In Race To Beat Renault Zoe, Nissan Rushed LEAF Into Production In 2010 Without Critical Battery Redesign 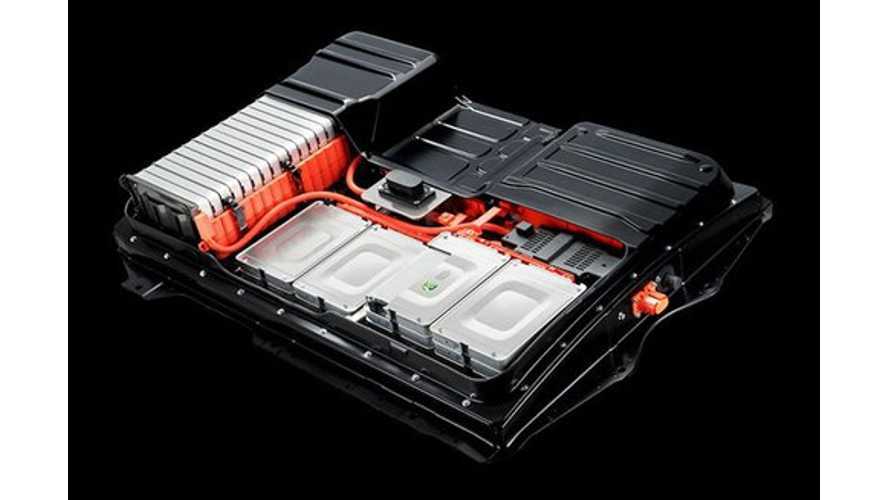 In 2010, The Nissan LEAF Became The World's First Mass-Produced Electric Vehicle, But Did Nissan Rush It To Market?

You'd think that with all the Renault-Nissan/ LG Chem news swirling around that there's been some sort of major intel leak at The Alliance.  We're thinking that's the case for sure.  With all the specific info that's come out over the last day, it must be some higher up, or now-departed higher up, who leaked the info to Reuters.

It seems that Renault-Nissan is crumbling within.  The Alliance has "internal rivalries" that Reuters claims led to a fault in the development of the Nissan LEAF.

Per Reuters, citing inside sources:

This critical battery redesign is definitely referring to the LEAF's battery performance in hot conditions.  Could it be that the redesign would've employed liquid cooling?  Or at least some form of active air cooling?

Tavares is no longer with Renault-Nissan.

Additionally, Tavares' rival over at Renault, Patrick Pelata, "signed a confidentiality deal with LG that meant Nissan battery engineers never even knew what they were up against."

The Renault ZOE does not suffer from heat-related battery degradation as does the early LEAFs.

We certainly hope that, moving forward, Renault-Nissan works together to further its position as the battery-electric leaders of the world.  These internal issues that lead to a not-up-to-par Nissan LEAF need to be addressed if The Alliance is to remain the world's frontrunner in the BEV segment.