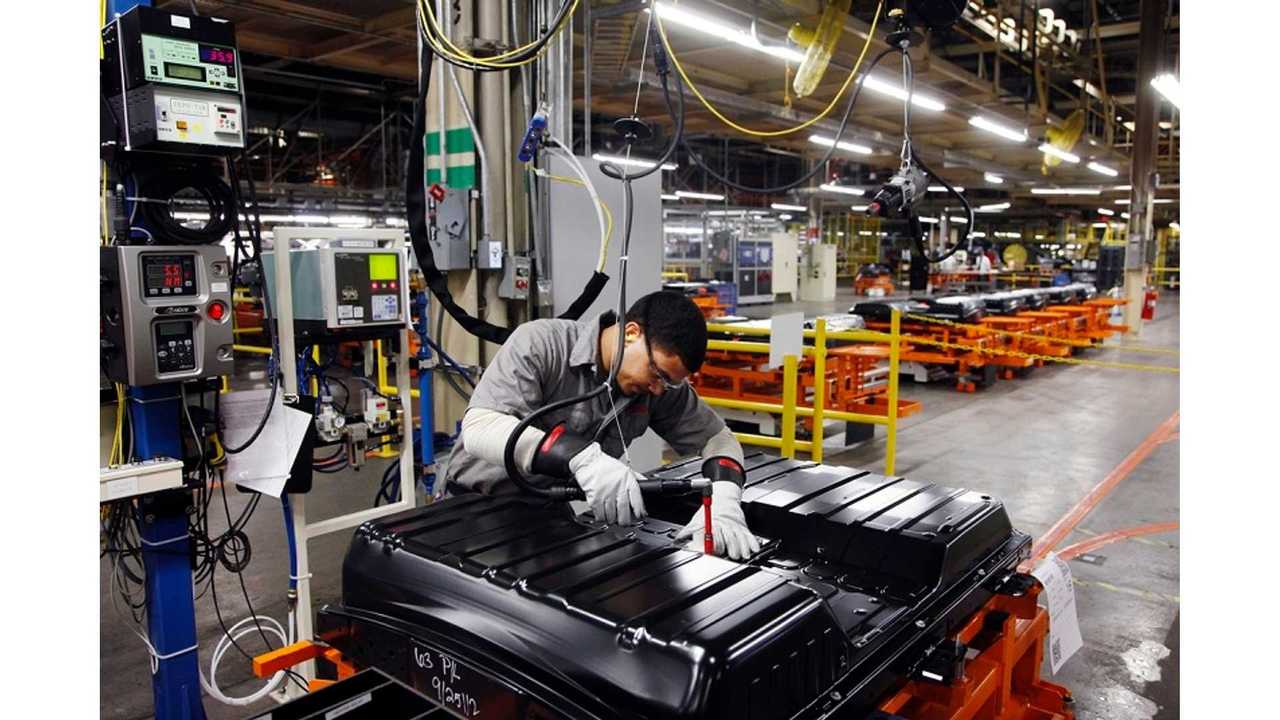 Officially, the position right now for Nissan is no comment, but Renault-Nissan inside sources have told Reuters that Nissan will likely exit the business of battery making in the U.S. and UK as soon as next month.

Per Reuters (via Automotive News)

"Nissan boss Carlos Ghosn is preparing to cut battery manufacturing, people familiar with the matter said, in a new reversal on electric cars that has reopened deep divisions with alliance partner Renault."

"The plan, which faces stiff resistance within the Japanese carmaker, would see U.S. and British production phased out and a reduced output of next-generation batteries concentrated at its domestic plant, two alliance sources told Reuters."

It's further believed that Nissan would then follow Renault in securing batteries from South Korea's LG Chem (widely considered the world leader in lithium-ion automotive batteries).

Reuters quotes an executive on condition of anonymity as stating:

"We set out to be a leader in battery manufacturing but it turned out to be less competitive than we'd wanted.  We're still between six months and a year behind LG in price-performance terms."

Largest Lithium-Ion Automotive Battery Plant In The U.S Belongs To Nissan And It's Located In Tennessee

One of the other insiders is quoting as stating:

"Renault would clearly prefer to go further down the LG sourcing route, and the Nissan engineers would obviously prefer to stay in-house.  The write-off costs are potentially huge."

The final decision on this matter is expected next month and will be made public at that time.

"We have not taken any decision whatsoever to modify battery sourcing allocation."

does not confirm or deny procurement reviews."

Reuters adds that the inside sources claim Nissan is negotiating a deal right now with batter partner NEC Corp.  The deal would be some sort of dual source effort in which both NEC and LG Chem would supply Renault-Nissan batteries.  Reportedly, LG Chem could set up shop within either the U.S. or UK Nissan sites to produces batteries at one of the two locations.

"We're in the process of opening up battery sourcing to a range of suppliers."

Ghosn admitted that "within the framework of alliance procurement" Renault-Nissan will likely outsource some battery contracts in the future.  He added:

"What's important to us is that electric car performance fully meets customer expectations."