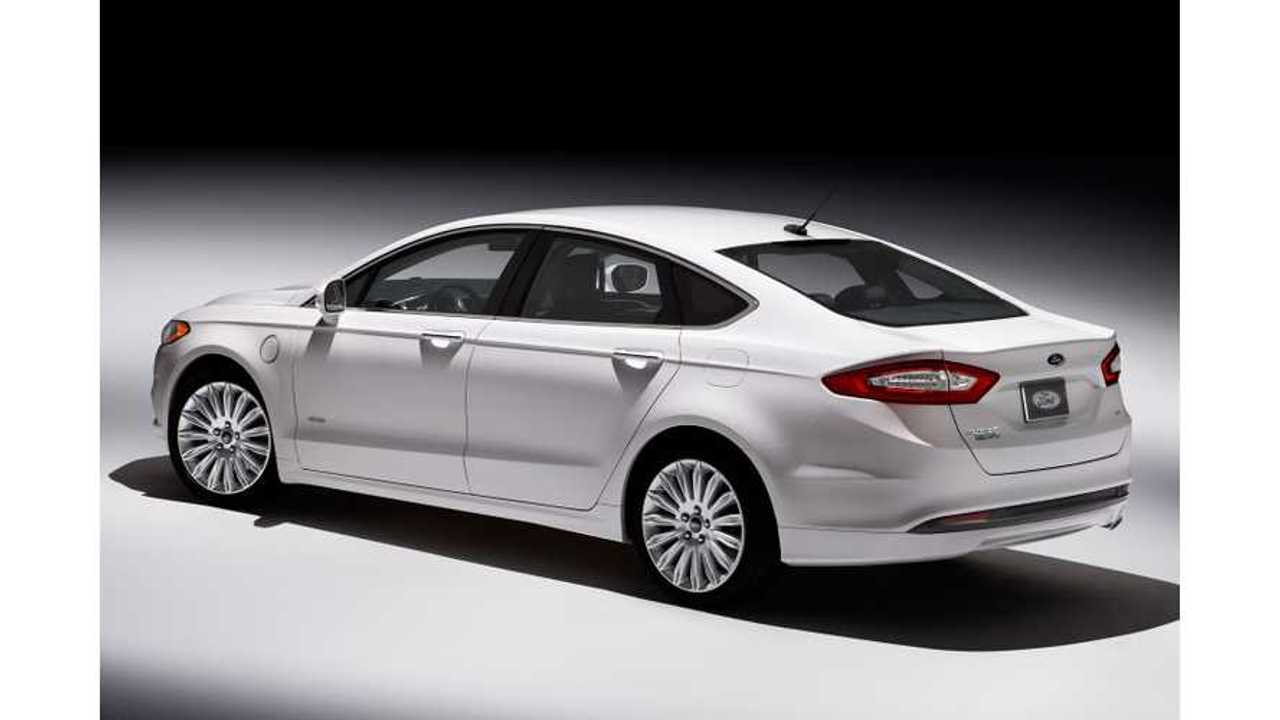 The City of Indianapolis announced a move from internal combustion engine cars to all-electric and plug-in hybrids.

425 new plug-in cars will be bought by the end of 2016 and replace conventional ICE in the municipal fleet (excluding police pursuit sedans, which still will be ICE).

First 100 of the new Indy’s “Freedom Fleet” will enter service this year.

According to the press release, Freedom Fleet will include models like Nissan LEAF, Chevrolet Volt and Ford Fusion Energi.

At the same time, the total fleet size will be reduced by 100 cars to bring additional savings.

“This is a landmark step in revitalizing our aging fleet and replacing expensive internal combustion enginevehicles with cutting-edge EV technology, all while reducing our dependence on oil and saving Indianapolis taxpayers thousands in fuel costs each year. America’s dependence on oil ties our national and economic security to a highly-unpredictable, cartel-influenced global oil market. Diversifying the types of vehicles and fuels available to our drivers offers our city protection from often-volatile oil prices and better prepares us for the future.”

Indianapolis would like to save $1,600 per year per vehicle:

Michael Brylawski, the CEO of Vision Fleet, which serves the City of Indianapolis, commented:

“This project will have enormous impacts on fuel consumption and fleet service costs. The first 14 plug-in hybrids deployed in Indianapolis’ Freedom Fleet have each saved anaverage of 53 gallons of gasoline per month. Each of the 425 EVs deployed by the beginning of 2016 will save at least 550-600 gallons of gas annually. Over the next 10 years, we expect Indianapolis will avoid 2.2 million gallons of expensive gasoline. Fuel costs for the new EVs will be about one-third of the old gas vehicles costs as a result.”

Indianapolis also is preparing for the Bollore Bluecar car-sharing service, which is another plug-in option for residents.