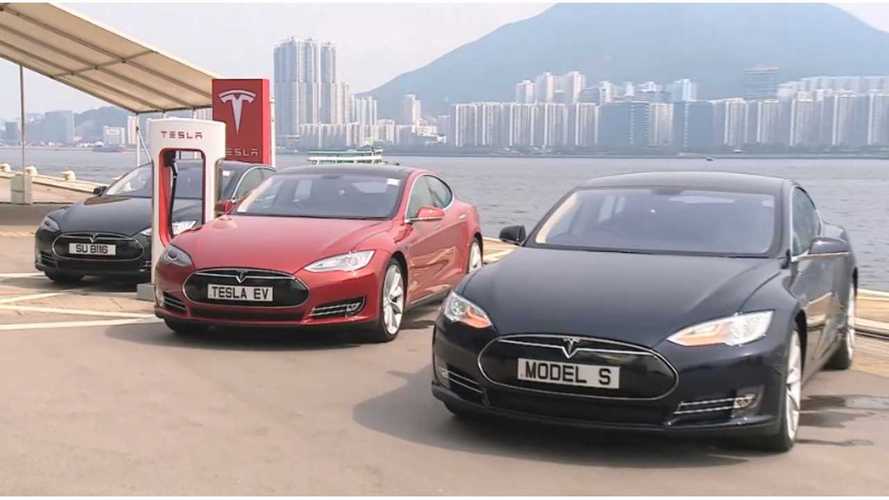 The Tesla Model S was recently released in Hong Kong and, as expected, its already well received there.

Some parts of the world still have EV skeptics, but it seems that as soon as they get a chance behind the wheel of the Tesla  Model S, almost, if not all of the skepticism seems to disappear.

The Tesla Model S debunks every negative stereotype linked to BEVs. The range and ability to do cross-country travel are perhaps the strongest stereotype-busting features of the Model S.

In the video above, you will see Ritchie's Room go over the main features of the Model S, as well as offering his first impressions.

Hong Kong has anticipated the release of the Model S for years now, so we suspect there's a lot of built up demand.  Hopefully, we'll get a hold of some sales figures out of Hong Kong to see how the Model S fares there.  The Tesla Roadster was a hit in Hong Kong and we expect the Model S to be popular there too.