Used BMW i8 Sells For 50% More Than MSRP 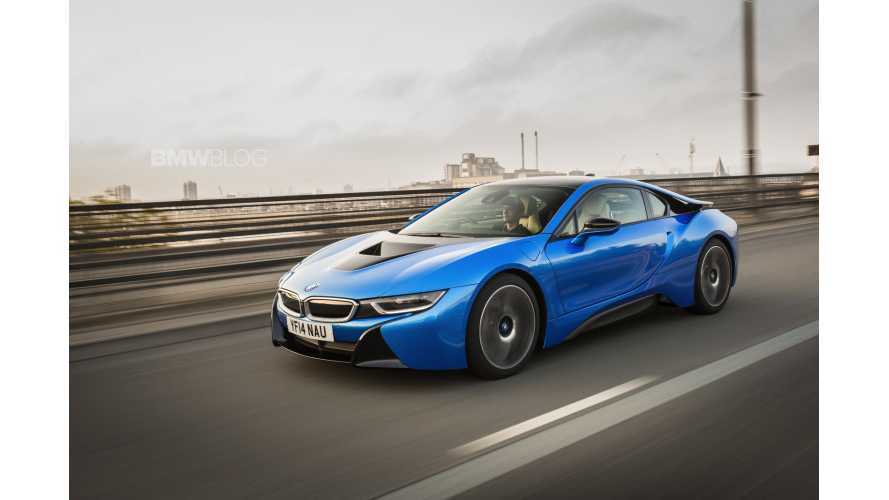 The BMW i8 is a rather unusual car, not only because of its look and drivetrain, but also because it can apparently earn money for its owner.

"Specialist finance house Magnitude Finance arranged the deal. One of its customers was reportedly desperate to own a BMW i8 but all the dealers they’d been in touch with had sold out for months."

"Enter a customer who owned an i8 and was ordering a new Ferrari."

"Director of Magnitude Finance, Tim Marlow, said: “We knew a long-standing client had one on order and when we were preparing a package for his latest car – a Ferrari FF – we casually mentioned it and he said he was willing to sell for the right price."

“We put the pair in touch to conclude the deal and both are extremely happy. The buyer says he is investing in a modern day classic while the seller has made a profit of £45,000 in just over a month.”

“It’s certainly a seller’s market and some dealers who now have them are pricing them in the region of £150,000, which is serious supercar territory.”