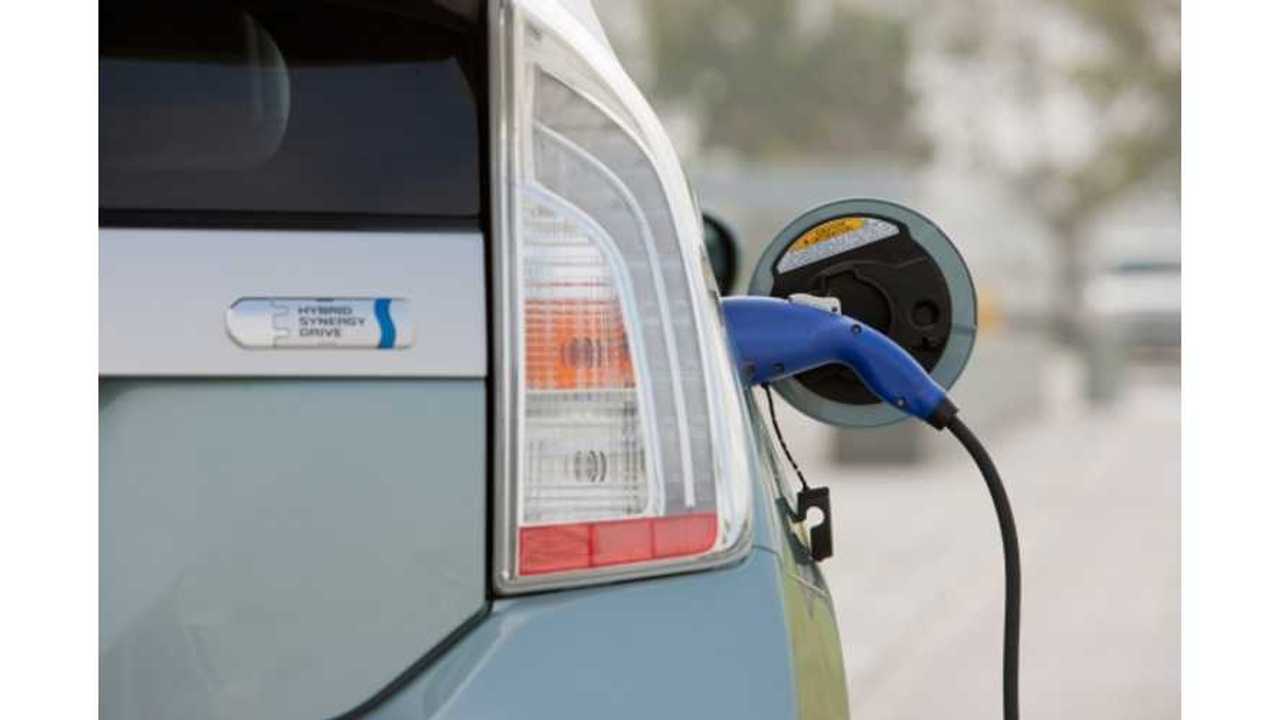 Toyota, despite not showing a strong commitment to plug-in cars (especially all-electric) sold to date more than 65,000 Prius Plug-in Hybrids, which is one of the highest results among plug-in models.

The only plug-in cars with better overall results are Nissan LEAF and Chevrolet Volt, which were available on the market about year longer than Prius PHEV.

Some 22,000 units in 2014 (our prediction) will likely not encourage Toyota to look more graciously on plug-in cars.