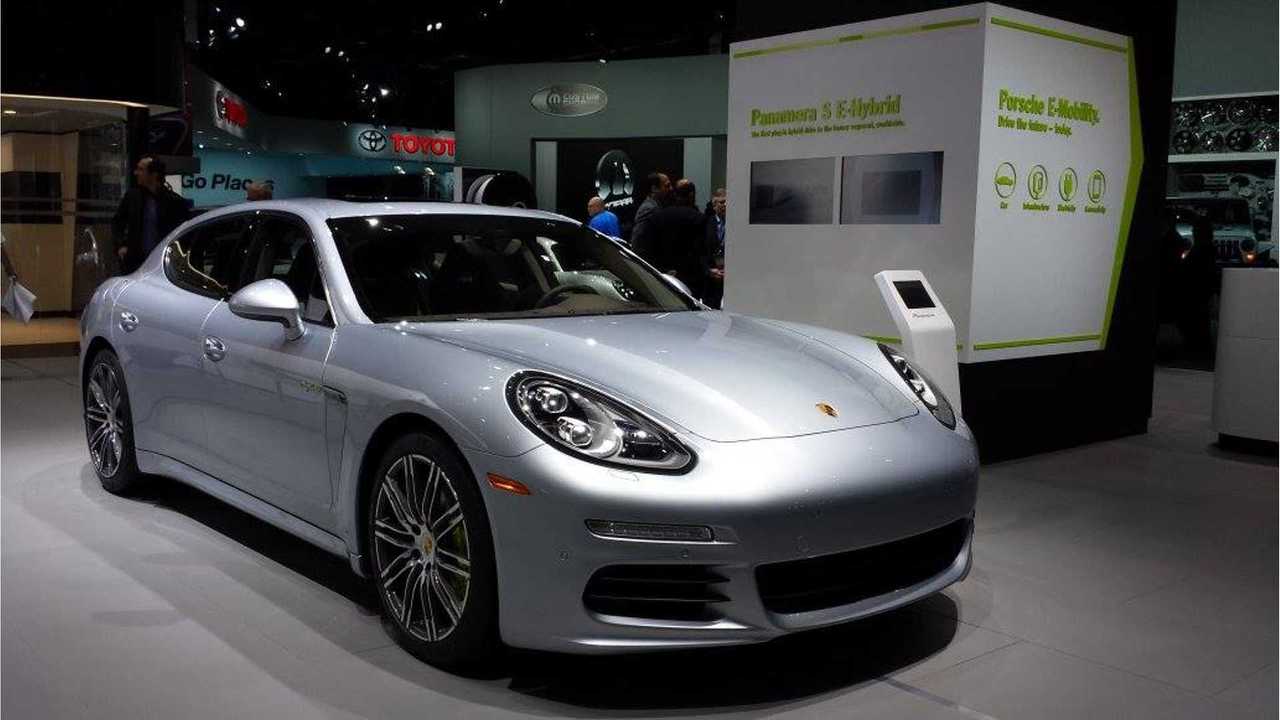 According to Porsche, more than 1,500 Panamera S E-Hybrids were sold globally from January 2014 through the end of August 2014.

1,500 units is a respectable number, given that during that time frame, Porsche sold only 16,700 Panameras around the world in total.

Simple math shows us that ~9% of total Panamera sales are of the plug-in hybrid version.

Porsche adds that Panamera S E-Hybrid sales represent 1.3% of all Porsches sold worldwide from January through the end of August.  Not bad, right?