San Diego Gets Its 10,000th Plug-In Vehicle On The Road 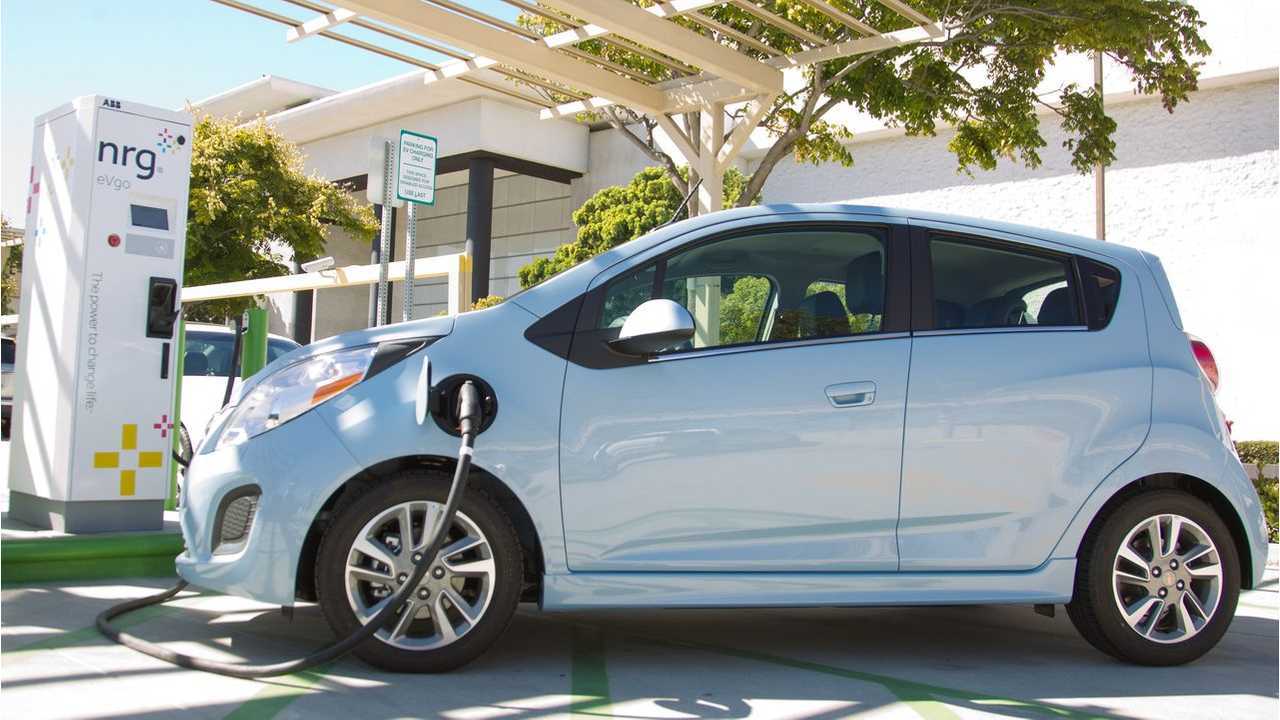 Earlier this month, the city of San Diego announced that it "achieved a new significant milestone with more than 10,000 EVs on the road in the region."

"Since market launch in December 2010, more than 10,000 EVs have been sold or leased in the San Diego Gas & Electric (SDG&E) service territory of San Diego and southern Orange counties. The California Plug-In Electric Vehicle Collaborative also announced that new sales figures show California surpassed 100,000 plug-in car sales, setting a new world record. While there is still a lot of room for growth, these milestones are a critical first step in achieving the governor's ambitious goals of building infrastructure to support one million zero emission vehicles by 2020 and putting 1.5 million zero emission vehicles on California roads by 2025."

"This exciting news underscores the fact that we have an enormous opportunity ahead of us as a region and state to grow the electric vehicle and charging infrastructure markets. Increased efforts are needed beyond these milestones, and with strong collaboration statewide, we will be able to help reach the governor's goal."

San Diego, though not the #1 city in terms of plug-in vehicle adoption in the U.S., is and has long been in the Top 10.