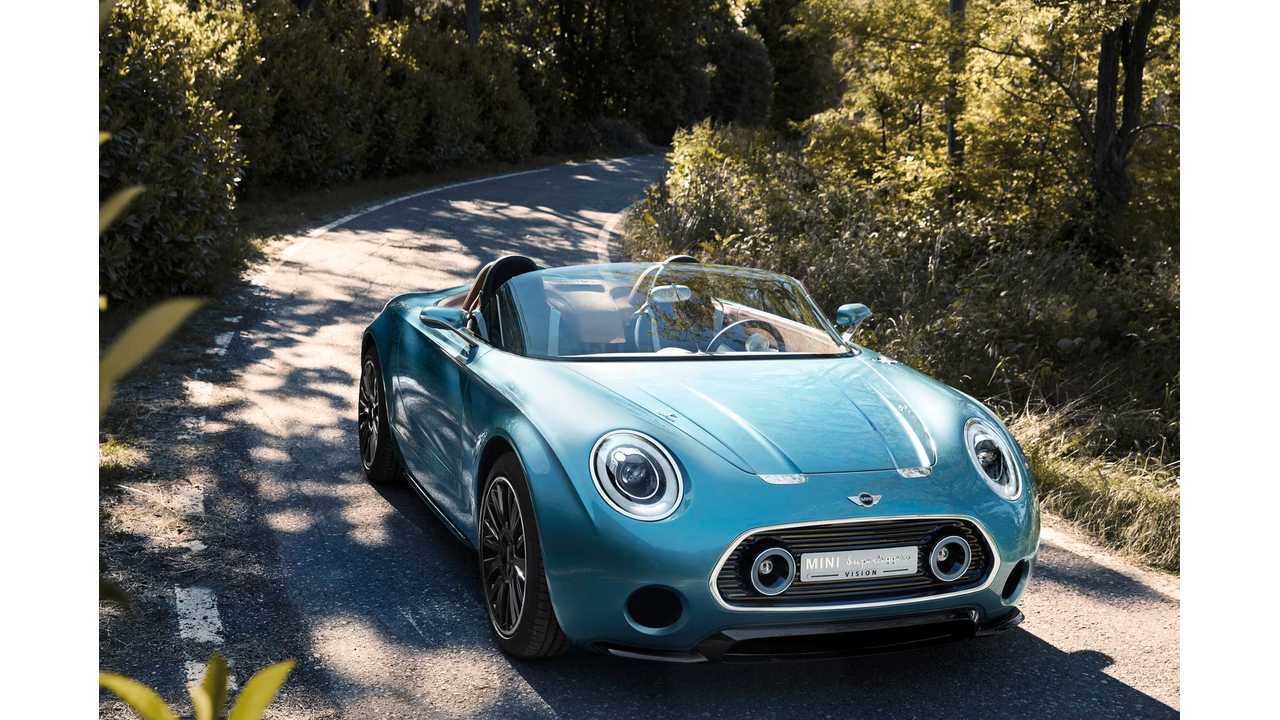 An electric version of the Mini Superleggera is still reportedly under consideration, but it'll take close to half a year before Mini announces its decision on this stunning electric roadster.

The world was in awe when Mini first release images of the Superleggera and most of us are still drooling over this drop-dead gorgeous two-door.

However, despite waves of positive feedback, Mini still isn't sure if it should build it.

Peter Schwarzenbauer, who sits on the BMW board and is responsible for the Mini and Rolls-Royce brands, said a decision on whether to build the model, which would be Mini's eighth variant, was some months away.

"To really investigate seriously ... you look into several different options, you come to the question: do we produce it ourselves, do we give it to somebody else."

"To evaluate all of this, I would say six months at least."

At the heart of Mini's indecision is that the automaker has 7 models in its lineup.  It's contemplating whether or not to increase that to 10 or decrease it to 5 "super heros," meaning 5 strong sellers.   If the lineup goes to 10, then the Superleggera seems likely, but if it drops to only 5, then the electric roadster is probably dead in the water.