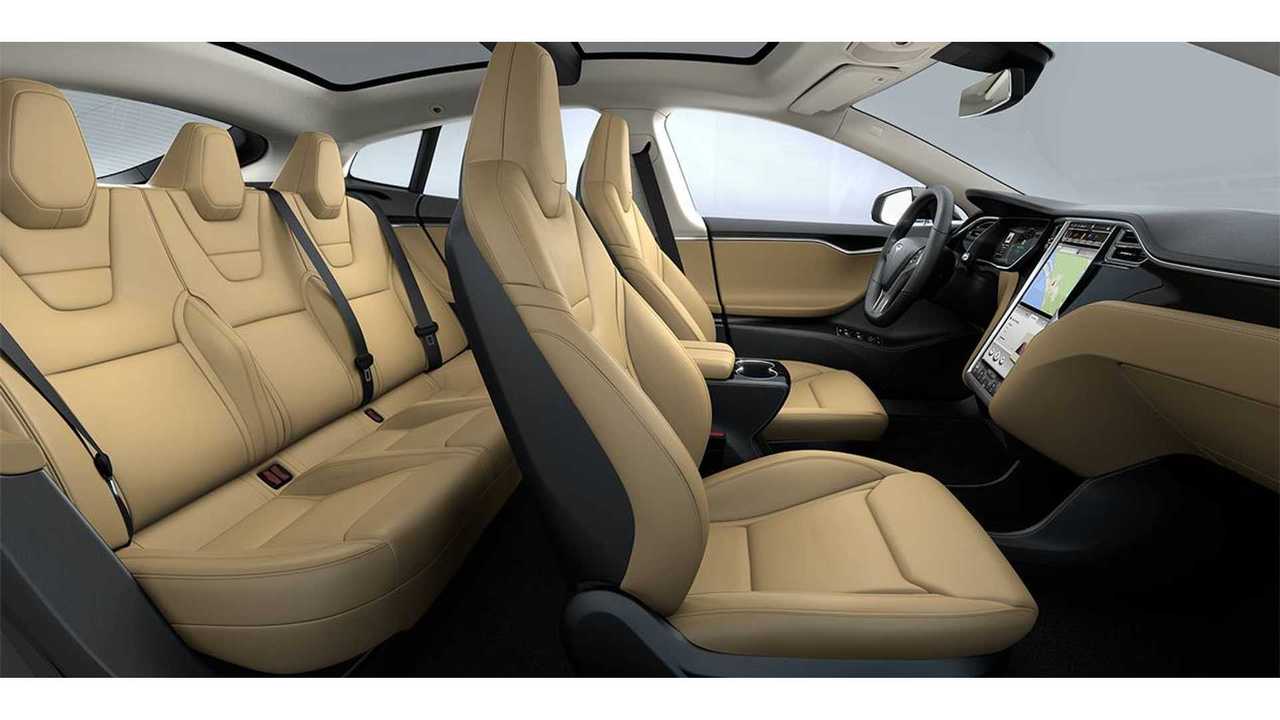 The much-awaited Tesla Model S sport seats were finally announced at the end of October - here is a good look at what that entails.  Unfortunately they don't come cheap, as in $3,500 extra to the cost of the car.

Available only in leather (textile and alcantara seats aren't available in the sport seat option), the seats promise to hug the occupants so that performance driving doesn't include sliding around.

Apparent are larger side bolsters and more contoured seat bottoms.

These seats are officially called "Next Generation Seats" by Tesla and can be selected as an option only for the P85D version of the Model S, at least as of right now.  We expect it to be offered throughout the range at some point in the future.