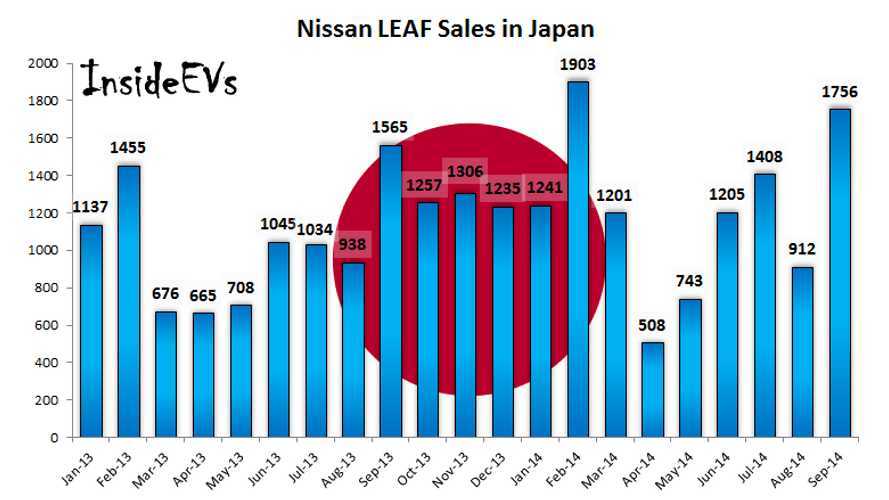 After releasing data on the largest missing puzzle piece - the Japanese figure for Nissan LEAF sales in September - we can finally note a new world record.

Probably no other manufacturer can boast even exceeding the mark of 3,000 BEVs sold in a single month.