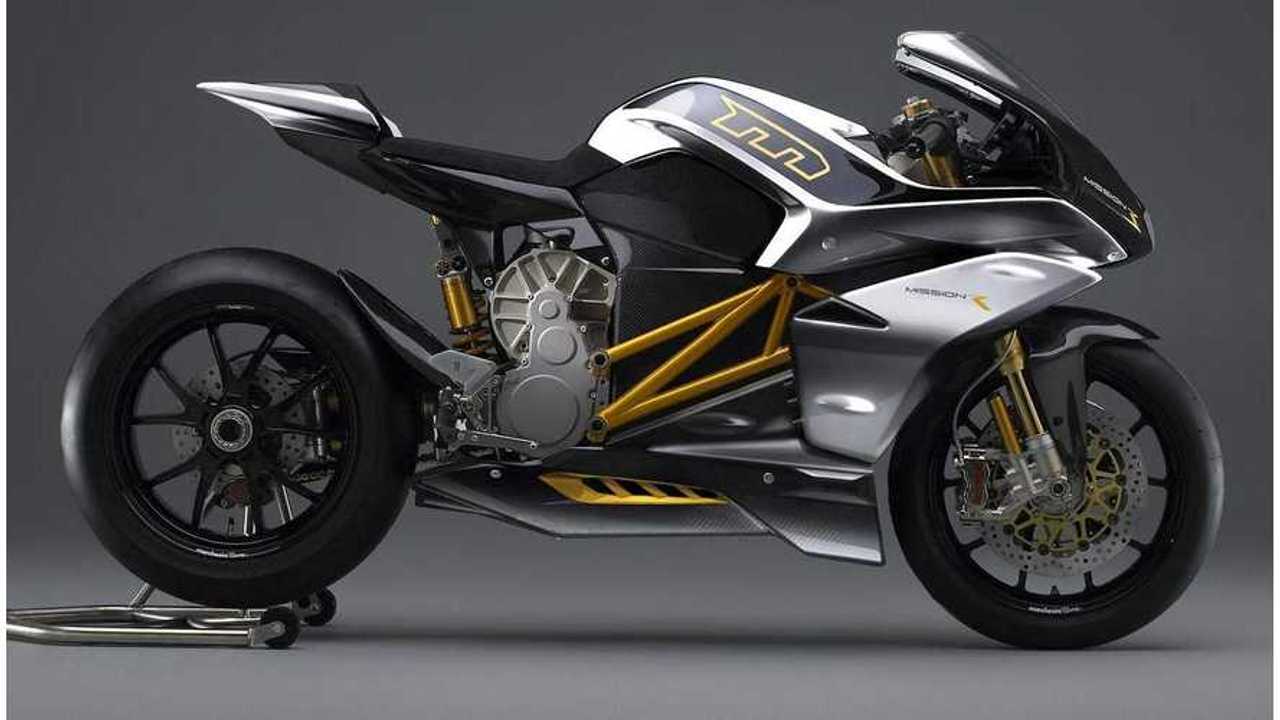 In "The History of Electric Motorcycles", the story of Mission Motors, Mission Motorcycles, the Mission One, the R and the RS has just earned itself a second chapter.  We just learned that the story that was reported several weeks ago by us, and virtually every news source concerned with electric motorcycles, wasn't really the case.

As per our conversation with Mark Seeger, CEO of Mission Electric, (previously Mission Motorcycles), a deal was not struck to combine resources with Mission Motors.

Mark Seeger with the Mission R and RS

For all the background, be sure to check our previous post: Mission Motorcycles to Become Mission Electric – We Get Confused.  Note what we reported there:

Well, it didn't work out quite that way.  Yes, Seeger is CEO of Mission Electric, and his team from Mission Motorcycles is working with him as that company, but Mission Motors is not part of that equation.

At the time of that story the merger with Mission Motors was widely reported as a done deal.  We were, to our knowledge, the only ones to note that "this deal apparently has yet to be officially consummated. The final agreements have yet to be signed, in spite of widespread media reports to the contrary."  Seeger was very clear in our conversation today that, though this was certainly a consideration at a point, their focus changed and the two companies remain entirely separate entities in every sense.

Seeger emphasized that Mission Electric has several products on their plate, and as a result has a large "suite" of partners they are working with for everything from drivetrains to dashboards.  They certainly, at this point, have a relationship with Mission Motors as partners, who provide primarily the inverters  (motor controllers) and he mentioned motors as well, but emphasized that there are many other companies that are important to the production of "boats and bikes and cool things that go fast".

There are many specifics that Seeger is not at liberty to discuss at the moment, but assured us that in due time (maybe a few weeks?), all would be revealed.  Rather than speculate on what this all means, we're going to wait until we hear directly from Seeger.  Again, stay tuned.

He did say one thing, though.  He said the primary focus of Mission Electric is to produce the Mission R and RS, and to bring it to market.  The other stuff is important, but that's the baby that's not going to get thrown out with any bathwater, as long as he has something to say about it.