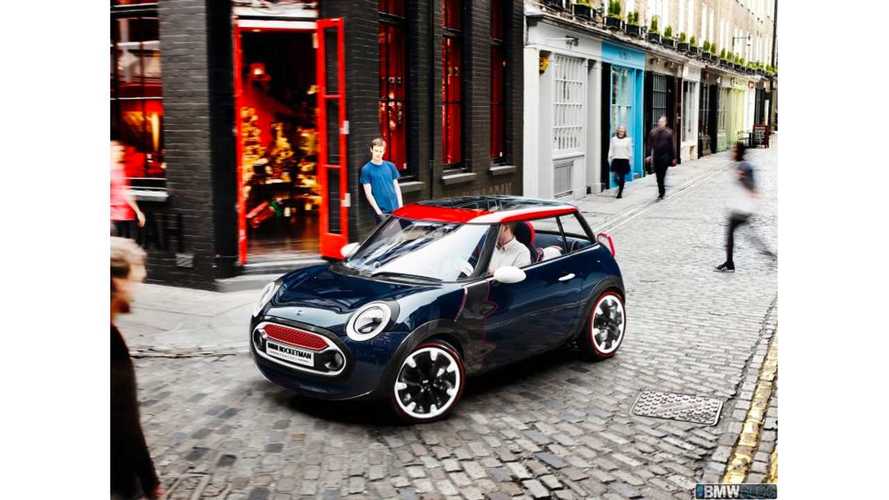 The MINI Rocketman Concept finally gets the green light for production. According to MotoringFile, citing sources within BMW, MINI will develop the car based off of a pre-existing chassis from a partner automaker, allowing for an agile approach to market with lower costs.

The same drivetrain will allow the production of a fully electric Rocketman as well.

While not confirmed, the clues point out to Toyota as being the partner automaker due to their close partnership on hybrid and future sportscars.

The Rocketman could be built upon the next generation iQ with the 1.5 liter three-cylinder BMW engine under the hood.

The small city car would allow the British automaker to make a statement, once again showcasing the DNA of the brand and its position on the market.

According to sources the decision was influenced greatly by this year’s Geneva Motor Show where there was a major focus on new small city cars from European manufacturers.

MINI Rocketman, however, won’t arrive until 2018