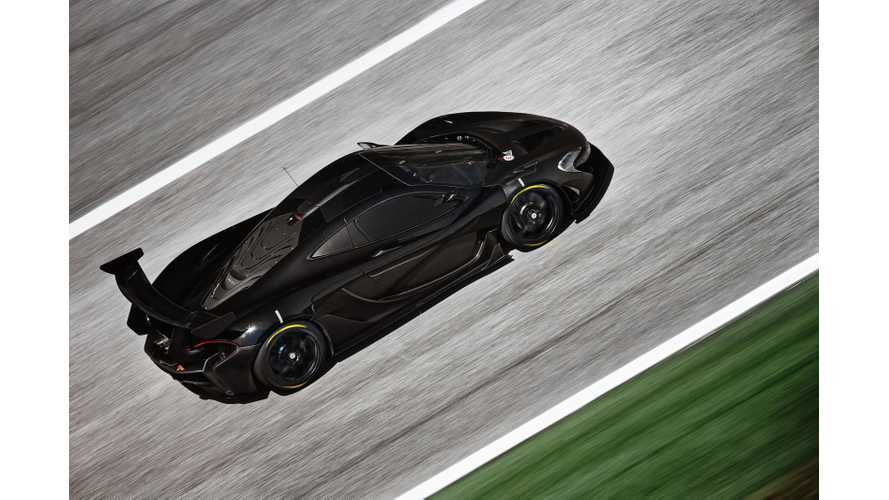 This track-only beast is the world's most powerful production PHEV.

The P1 GTR, like the standard, road-legal P1, proves that the plug-in hybrid route is the future for supercars.