Study: Big Battery Factories "Won't Do Much To Cut Cost" 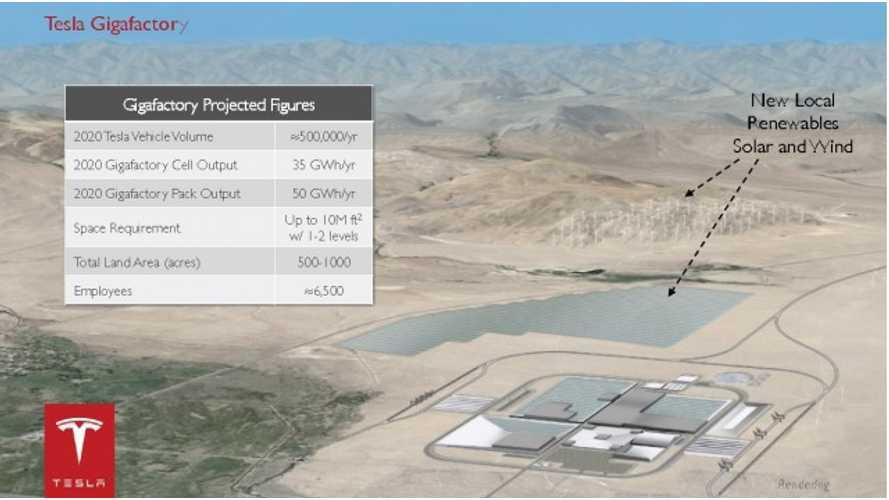 Carnegie Mellon University joins the group of institutions/experts that question the meaningfulness of large battery factories as a way to reduce battery costs.

The results of their work in general stand in opposition to Tesla Motors CEO, who assures us that larger scale will bring costs down.

"Carnegie Mellon University researchers have found that the cost savings associated with manufacturing a high volume of batteries for electric vehicles may be nearly exhausted. Mass production lowers cost, say the researchers — but only up to a point."

This point is level of 200-300 MWh of annual production, which is equivalent to just 8,000+ to 12,500 Nissan LEAFs a year! This would mean that all major manufacturers like Nissan/NEC, LG Chem, Panasonic exceeded this mark long ago.

"Economies of scale are the cost savings that arise from spreading the cost of expensive equipment, facilities and other investments over a large number of units produced, reducing the cost for each unit."

"Electric vehicle batteries are expensive. Federal and state governments have been subsidizing and mandating electric vehicle sales for years with the idea that increasing production volume will reduce costs and make these vehicles viable for mainstream consumers."

"But we found that battery economies of scale are exhausted quickly, at around 200-300 MWh of annual production. That's comparable to the amount of batteries produced for the Nissan Leaf or the Chevy Volt last year. Past this point, higher volume alone won't do much to cut cost."

"Our results raise questions about whether increasing vehicle sales is the best way to continue to spend limited resources — as opposed to, say, more research on battery technology. For example, we estimate that finding a way to make batteries with thicker electrodes could lower the cost of long-range electric vehicle batteries by as much as 8 percent, while increasing production beyond current levels may only cut costs by less than 3 percent."

Well, this does not sound too good for Tesla Motors' Gigafactory; and if high volume production will not bring costs down (or perhaps just a little bit), then to achieve one third lower costs, Tesla and Panasonic must have something new to offer on the cell chemistry level or rather a combination of several different factors.