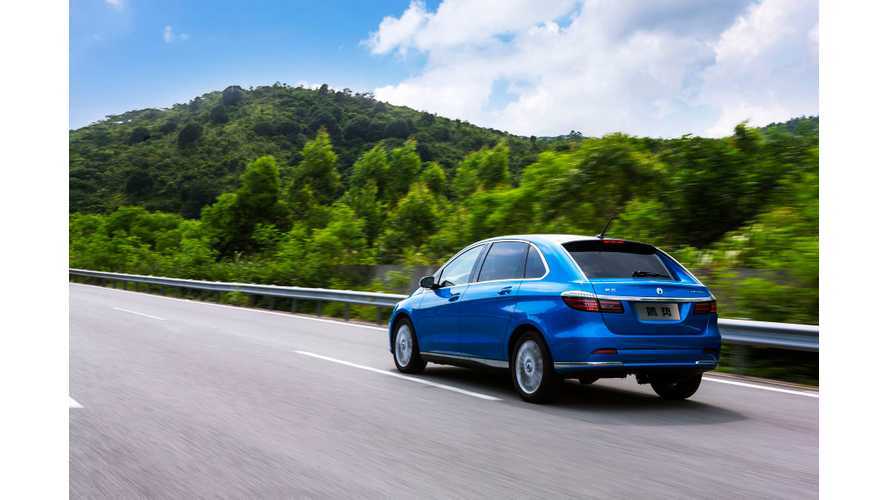 China electric car sales are booming and so is production, which in August increased 11-times year-over-year!

A total of 5,191 pure electric and plug-in hybrid cars (New Energy Vehicles) were made last month in China.

In the first eight months, production amounted to 31,137.

Battery electric passenger cars soared nearly 700% during the January-August period to 16,276, but this is slow growth compared to plug-in hybrids, which increased roughly 1,200% to 6,621.

Well, it seems that this is the awakening of Chinese electric car market.

"China has rolled out a raft of measures to encourage the use of new energy vehicles in its bid to save energy and combat pollution, including tax exemptions, subsidies for car purchases and requirements for government bodies to buy of the cars."

31,000 plug-ins is however still a small part of 13.3 million total vehicles produced in the first seven months (without August) in China.