86 Miles: Toyota Prius Vs Chevrolet Volt - Which Is The Cheaper Ride? 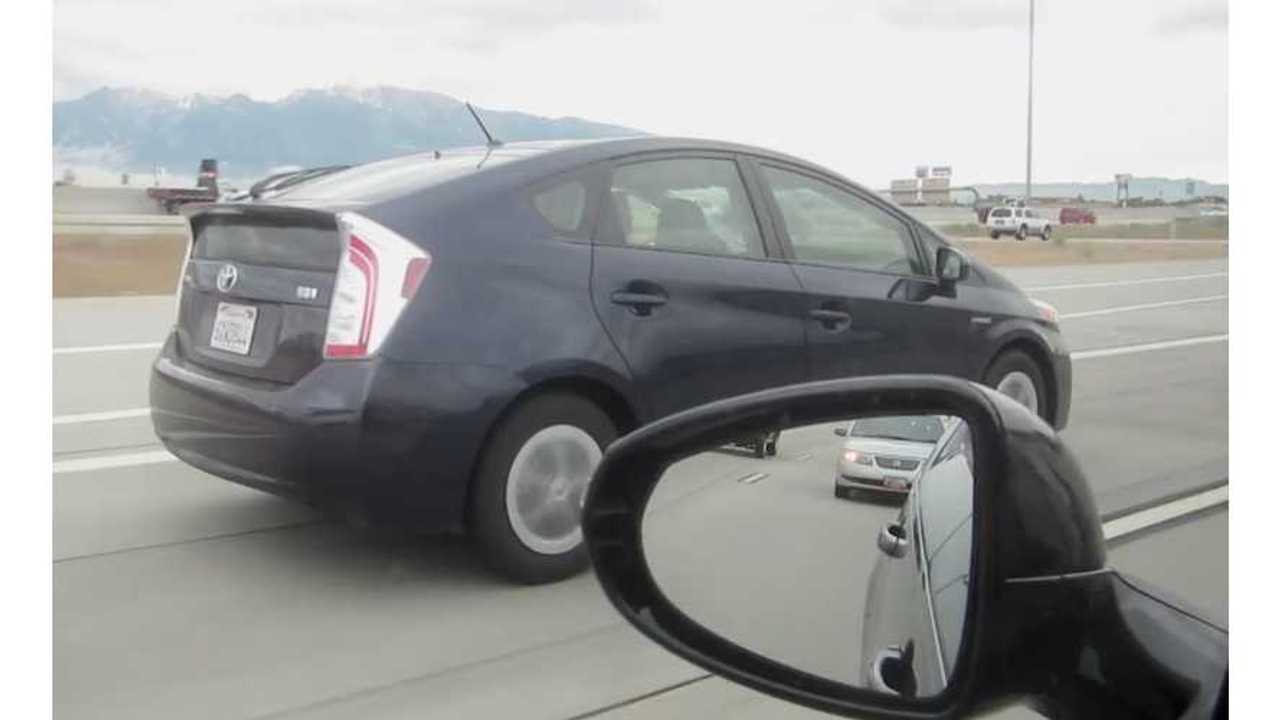 It's the classic battle.   The old school "green" hybrid versus the new hotness "PHEV".

For this challenge there is no obvious winner out of the gate.

The course is not limited to 38 miles - the electric range of the Volt, nor 300 miles (to optimize the Prius' 50 MPGs on regular gas), but what we would consider a normal "executive commute" of 86 miles.

And by executive commute, y'know who we are talking about -  the management/yuppie type who makes good money, but in no way would be caught dead living near the HQ that is now in the "city revitalization" district with all the tax breaks.

Interestingly, this video isn't brought to you by Chevrolet, or Toyota, or a green enthusiast of some nature - but by VIA Motors.   As a couple execs drive side-by-side 86 miles from Salt Lake City to VIA's homebase in Orem, Utah.

Considering VIA Did This Nifty Video For Us, We Figured Why Not Show Off What Their Truck Can Do?

Considering the company makes products like the SölTRUX - a 40 mile extended range truck, with 10 mile solar flatbed cover, we had a strong feeling about which vehicle was going to win ahead of time.

We won't ruin it, but the Toyota Prius used a little over a gallon and a half for a total cost of $5.75 in regular grade fuel.