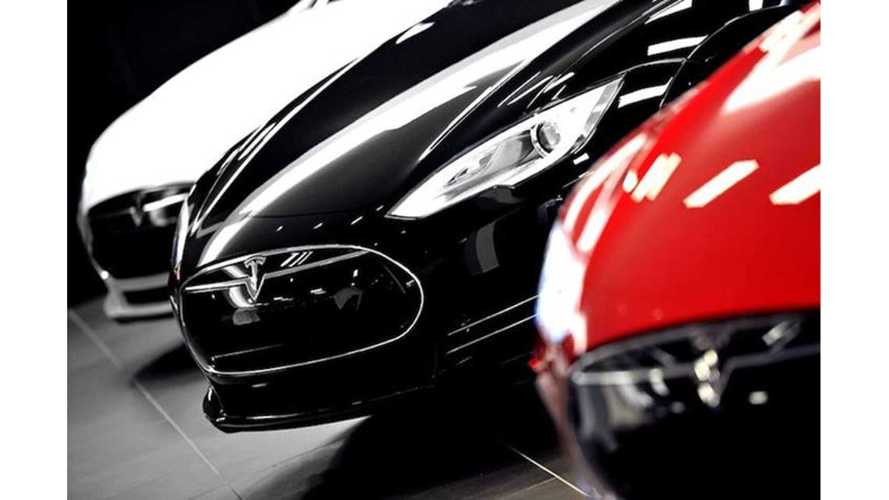 With the world seemingly coming to an end now that Michigan Governor Rick Snyder signed a bill that effectively prohibits Tesla from selling in Michigan, we figured why not examine Tesla sales in the Great Lakes State.

Let it be known (and this is one aspect nearly every news outlet overlooks) that Tesla was never allowed to sell direct in Michigan.  Snyder's signing of HB5606 didn't change the fact that Michigan had a law on the books for decades now that prohibits automakers from selling direct.  Snyder could have taken no action on the bill and Tesla still would be prohibited from selling direct in the state.

With no stores in Michigan and Model S test drives banned on at least one occasion by the state's automobile dealers association, it's no surprise that Tesla sales have been soft in the Great Lakes State.

In fact, Tesla says that only ~100 Model S EVs are registered statewide.  Those vehicles were either ordered online or purchased from nearby states such as Ohio, Illinois or Indian where sales are allowed.

So, why all the fuss from Tesla when only 100 Model S EVs have been purchased by Michigan residents since the vehicle went on sale back in 2012?  Probably because Tesla thinks sales in Michigan will rise in the coming years, but truth is Michiganders are rather set in their ways.  We buy "made in Detroit" automobiles from Michigan-born automakers.  Yep, that's what most of us Michiganders still do and will continue to do for years and years to come.