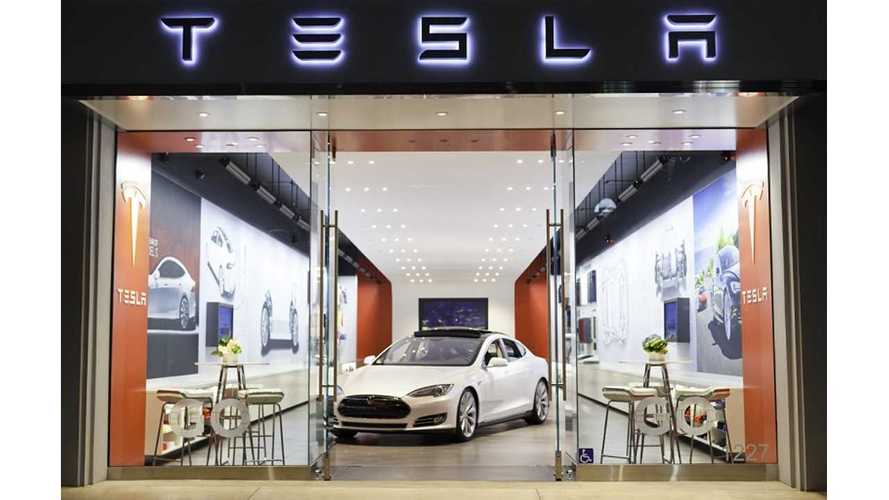 Michigan Is Home To Zero Tesla Stores - No Need To Show The Upper Peninsula, As It's Unlikely Tesla Will Ever Require A Store There

It was immediately clear to us that Tesla wouldn't stand a chance in Michigan and that was confirmed just after noon time today when Michigan Governor Rick Snyder signed the anti-Tesla direct sales bill (HB5606) into law.

Tesla called upon everyone to assist the automaker in this battle, even getting its Michigan-based suppliers to hound Governor Snyder, but in the end the legislation was signed, thus making it illegal for Tesla to conduct direct sales in the state.

In the hours leading up to the signing, General Motors came out in support of the bill, urging Snyder to sign it.

For the record, Tesla has zero stores in Michigan and had not even tried to conduct direct sales in the state at any point in time in the past.

Diarmuid O'Connell, vice president of business development at Tesla Motors, issued this statement upon receiving word of the bill's passage:

"We do take at their word the representations from the governor that he supports a robust debate in the upcoming session. We've entered an era where you can buy products and services with much greater value than a car by going online."

Video of Governor Snyder discussing his signing of the bill below: