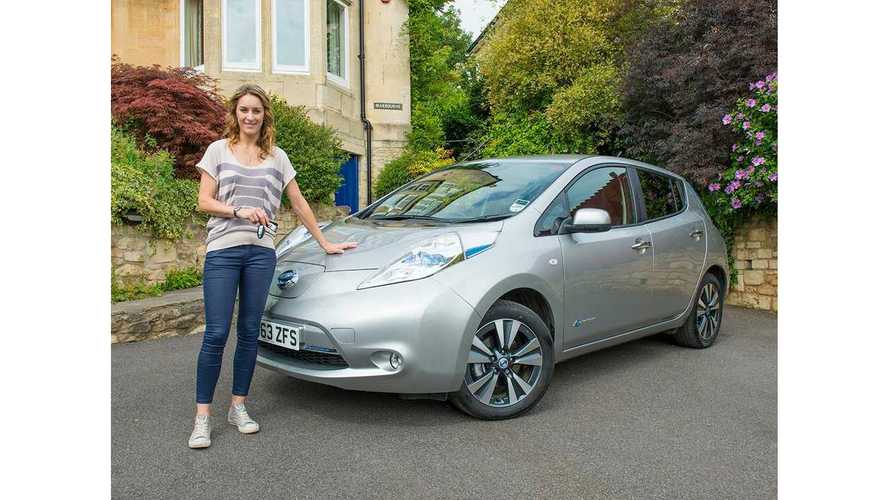 Amy Williams, English former skeleton racer and Olympic gold medalist from the 2010 Winter Olympics in Vancouver, has switched over to an EV.

Amy is supporting the Go Ultra Low scheme to lower emissions and, according to the video, she really seems to love the Nissan LEAF.

Hopefully, her adventure with EVs will not end after the 6-weeks of tests.

"Olympian Amy Williams MBE is putting a Nissan LEAF through its paces for six weeks, as part of the Government's Go Ultra Low scheme. Watch this video to find out her verdict so far."