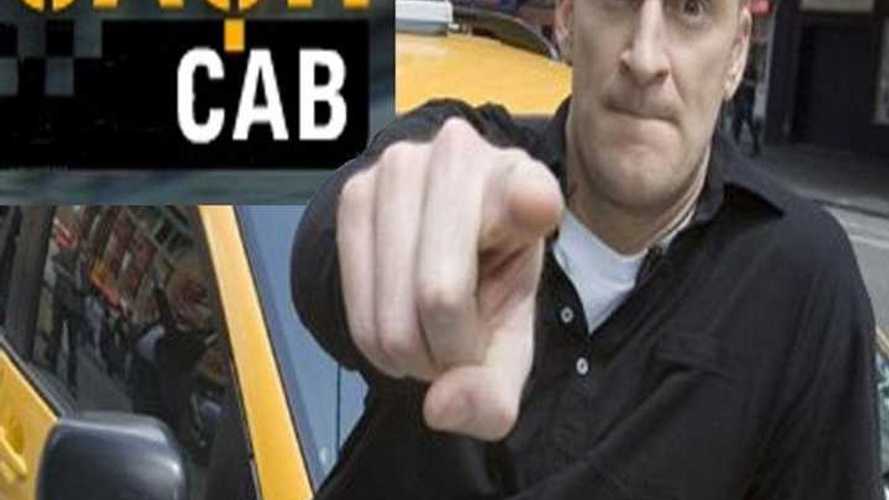 We've seen over one hundred Tesla Model S taxis at an airport in the Netherlands, but could it be that the world's most popular taxi TV show (Cash Cab) will soon feature the Model S?

Probably not, but Cash Cab host Ben Bailey is now the proud owner of a Tesla Model S, so if he's willing to use his own car for the show, then just maybe we'll see the Model S star on Cash Cab in the future.

Imagine the publicity that would bring for the Model S.  Once again, Tesla wouldn't have to pay a dime for it either.