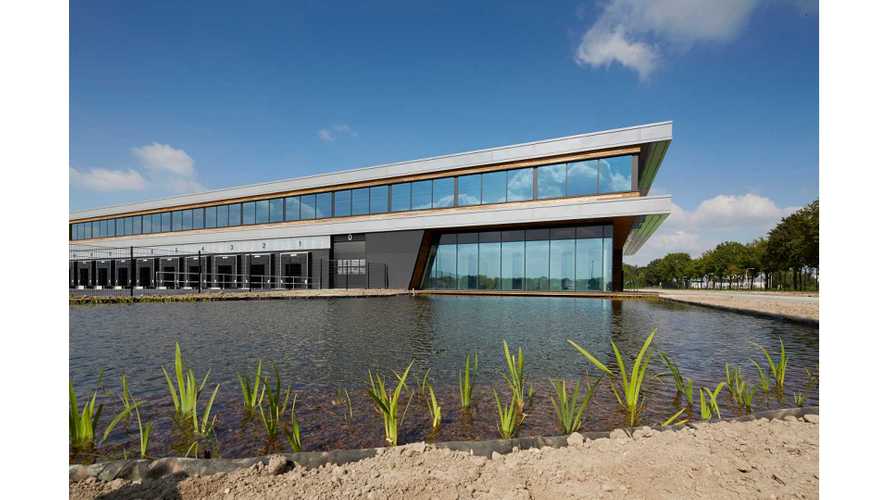 A little over a year ago Tesla opened a 18,900 square meter assembly facility in Tilburg, Netherlands.

So You Want More Docks?

Apparently they undershot what the company would require, as Tesla has decided on adding a much larger, sustainable addition, to their current location located nearby.

This new building adds both a assembly facility/dock and a large hall, totalling about 49,000 m2.

Currently, all Tesla vehicles are produced in Fremont, California, and then partially assembled (or re-assembled depending on your perspective) in the Netherlands for various logistic and tax purposes.

Tilburg, Netherlands was decided as the premium location for Tesla Europe distribution as the company says that parts can make it "anywhere across the continent within 12 hours", and that the location is both close to the Port of Rotterdam and significant rail infrastructure.

Tesla hopes to be operating out of the new space by the third week of April, 2015.

A Look Inside - Already A Familiar Color Scheme In Place