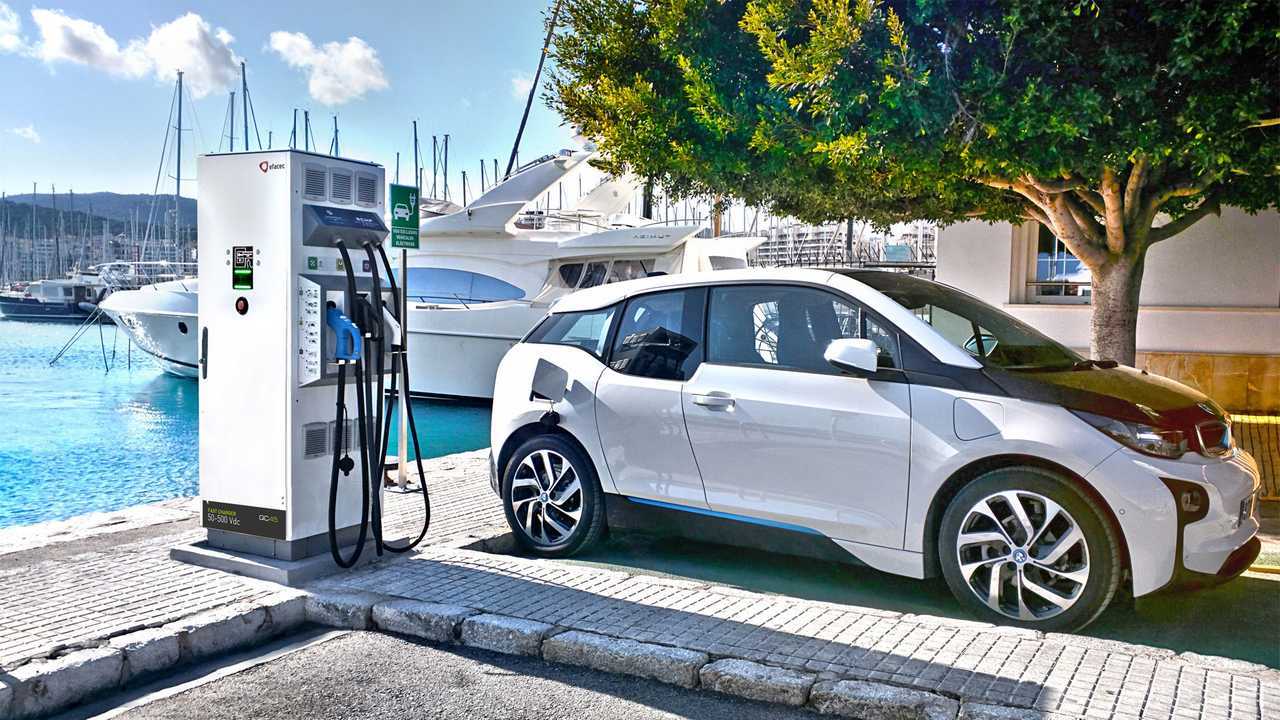 Mojo Motors, in looking for an electric car with the highest range bang per buck, assembled a graph comparing different EVs with Cost Per Mile of Range, or CPMR factor.

CPMR takes into consideration just the United States, only 2014 model year EVs and does not include state or federal tax credits.

Tesla Model S 85, thanks to its large battery pack, is characterized by the lowest CPMR of just $302 per one mile of EPA range. The 60 kWh version is between the Chevrolet Spark EV and the Nissan LEAF.

On the other end of scale is BMW i3, which is at $510 per one mile of EPA range. Not good. The i3 is followed by Toyota RAV4 EV and Mercedes B-Class electric.

In the not premium segment, the best is Chevrolet Spark EV - $325 per one mile of EPA range. Nissan LEAF exceeds $340.

"What these metrics don’t account for is the extra gizmos and do-dads you get in something like the i3, the extra cargo capacity of the RAV4 or safety features of a Fiat 500e when you run over a zombie on the side of the road. It is simply a comparison between the price of the vehicle and how far you can actually drive it between charges. In reality, a shopper in the market for an EV probably won’t be comparing the Tesla Model S with the Chevrolet Spark EV, but if you’re someone who wants the most bang for your buck, cost per mile range can be a valuable metric."