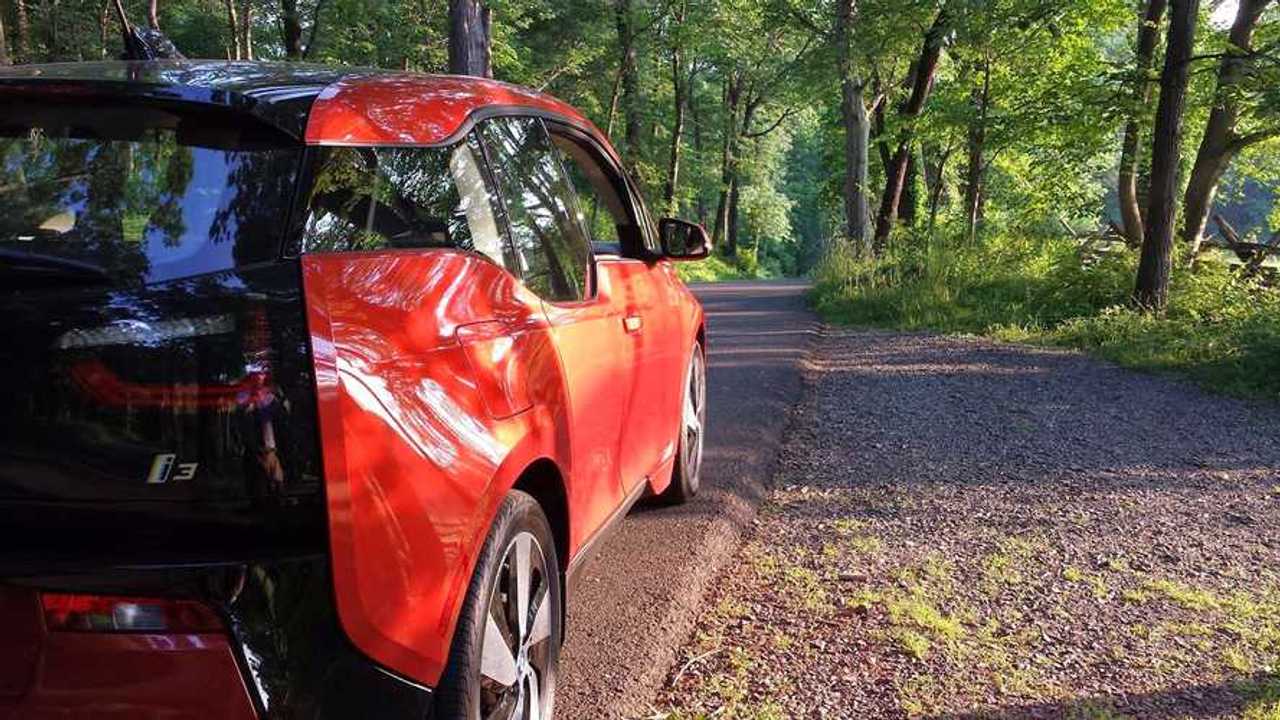 U.S. magazine Car and Driver spent some time with the BMW i3 REx, the Range Extender variant of BMW’s first fully electric car.

At 3,135 pounds, the range-extender-equipped i3 is almost 300 pounds heavier than the pure-electric model. In their instrumental test, they recorded a 0 to 60 mph time in 7.0 seconds and through the quarter-mile in 15.8. That’s quick, especially considering that this is a segment in which many cars need 10 seconds to hit the mile-a-minute mark.

They also concluded that the BMW i3 is still a …BMW. “The strongest hints of BMW are found in the handling feel. The steering is quick at 2.6 turns lock-to-lock,” says the review.

In order to reduce range anxiety, BMW i3 REx comes with a rear-mounted 650cc, 34 hp, two-cylinder, gasoline- powered Range Extender generator is available, which roughly doubles the vehicle’s range. When the battery gets to a certain level, the Range Extender starts and maintains the battery’s current state of charge.

Here is the full review from Car and Driver.

And here's a handy graphic showing the test results from Car and Driver for the BMW i3 BEV, BMW i3 REx and BMW i3 REx in charge-sustaining mode: