BMW i3 Launches In Turkey 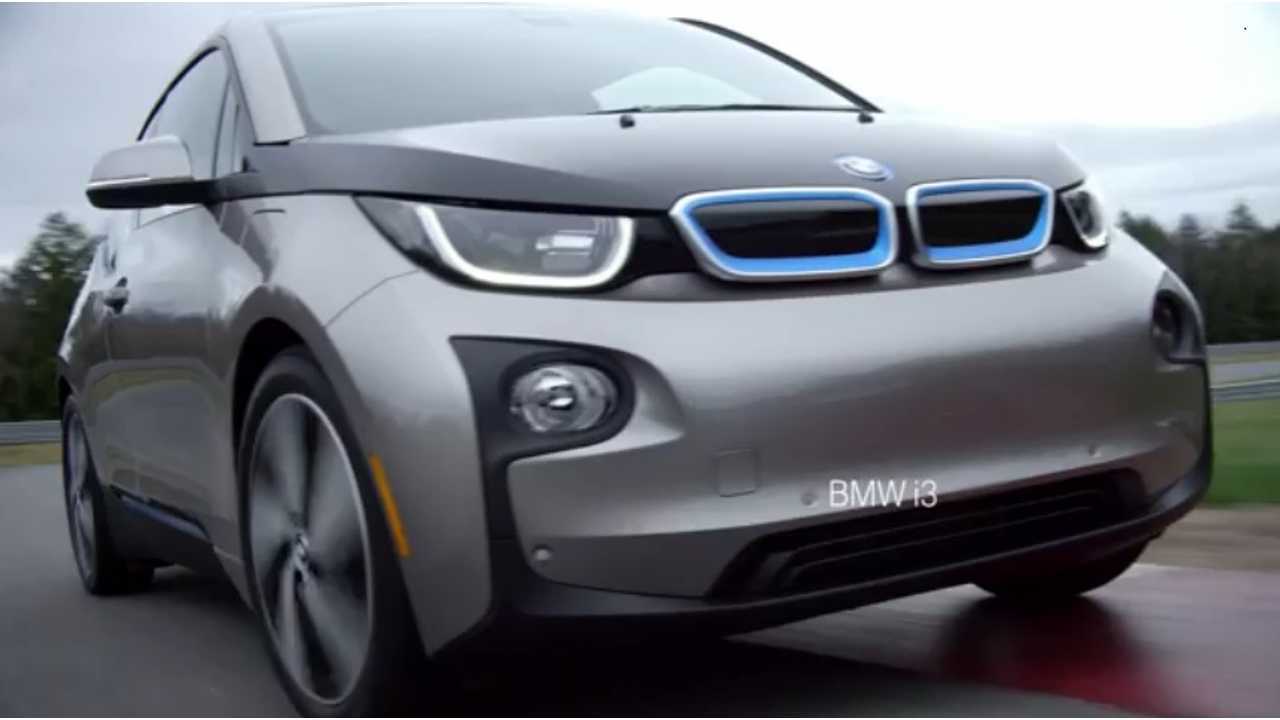 BMW i3 Bound For Turkey

It's not often we report on the electric vehicle happenings in Turkey, but with BMW deciding that Turkey is ripe for electric vehicles, the nation is once again on our radar.

BMW has committed to selling its i3 electric car in Turkey, mostly because the "government plans to encourage electric car dealers with low private consumption tax (ÖTV) rates."

This will make the BMW i3 attractive to buyers there, but not in REx trim, which gets classified as a hybrid and is therefore subject to taxation.

“BMW has been working on projects to design the future of the automobile since the '70s with hydrogen fuel car projects and hybrids. But this new i Series is serious. BMW thinks the cars of the future will use electric engines, and that is why it gives so much importance to the i Series."

"...we trust and appreciate the policy for electric cars. The ÖTV on electric vehicles will be between 3 and 15 percent, which is very low compared to conventional cars.  ÖTV taxation on a normal 1.6 liter engine car is 40 percent in Turkey."

“Let's be honest, fossil oils are about to finish. We have damaged the precious earth enough now. It is time to do something.  Electric cars solve the emission problems and with that air pollution. The most efficient way to produce renewable energy is to produce electricity. Hydroelectric plants and wind-power plants are examples of that. When we look at BMW's trailblazing model, the i3, we see a car that has been completely designed with an environmental consciousness.”

The BMW i3 starts at 46,000 euros in Turkey, including tax, which is considered a bargain for a premium-level car in Turkey.

The charging infrastructure is Turkey is lacking as of right not, but plans call for all new building complexes to have at least 1 charging station, so the infrastructure will grow over time.