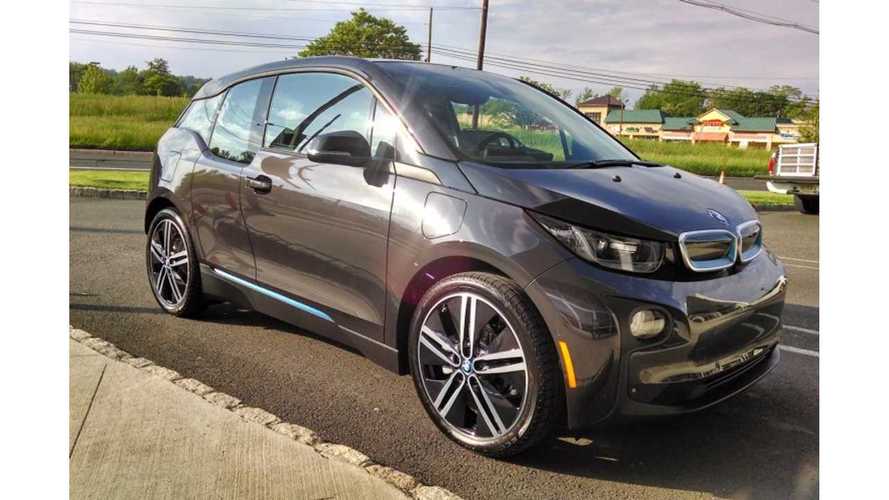 Welcome To The 4-Digit Club BMW i3

August for plug-in sales in America was a month like no other, as 11 plug-in vehicles set new yearly highs during the month!

And it was a good thing too, as very strong year-over-year comps (August 2013-11,273) coupled with Tesla's summer production shutdown/focus on Asia threatened to end what was 44 consecutive monthly sales increases for the US market.

Going forward, the monthly comparables remaining from last year would seem to be 'easy beats' - look for the overall percentage improvement to steadily increase and up somewhere close to 40%; especially with the BMW i3, Mercedes Benz B-Class ED, VW e-Golf and Kia soul EV all adding to the 2014 numbers.

Of special note for August:

Also: Historical monthly results, as well as a breakdown for each vehicle's monthly sales, can be found on our Monthly Plug-In Scorecard

Some Other Points Of Interest For August 2014:

Will The Nissan LEAF Be The First BEV To Hit The 4,000 Level?