In Past 3 Months, Superchargers In European Union Powered Model S For 10 Million KM

With the Tesla Supercharger network growing in Europe at a rapid rate, it should come as no surprise that the kilometers powered by those Superchargers are really starting to rack up.

According to Tesla, over the past 3 months, Superchargers in the European Union have power Model S sedans for 10 million kilometers, in the process eliminating the need for 1 million liters of gas.

These numbers will continue to rise even more rapidly in the coming months as Tesla sells more Model S EVs in Europe and gets more Superchargers operational. 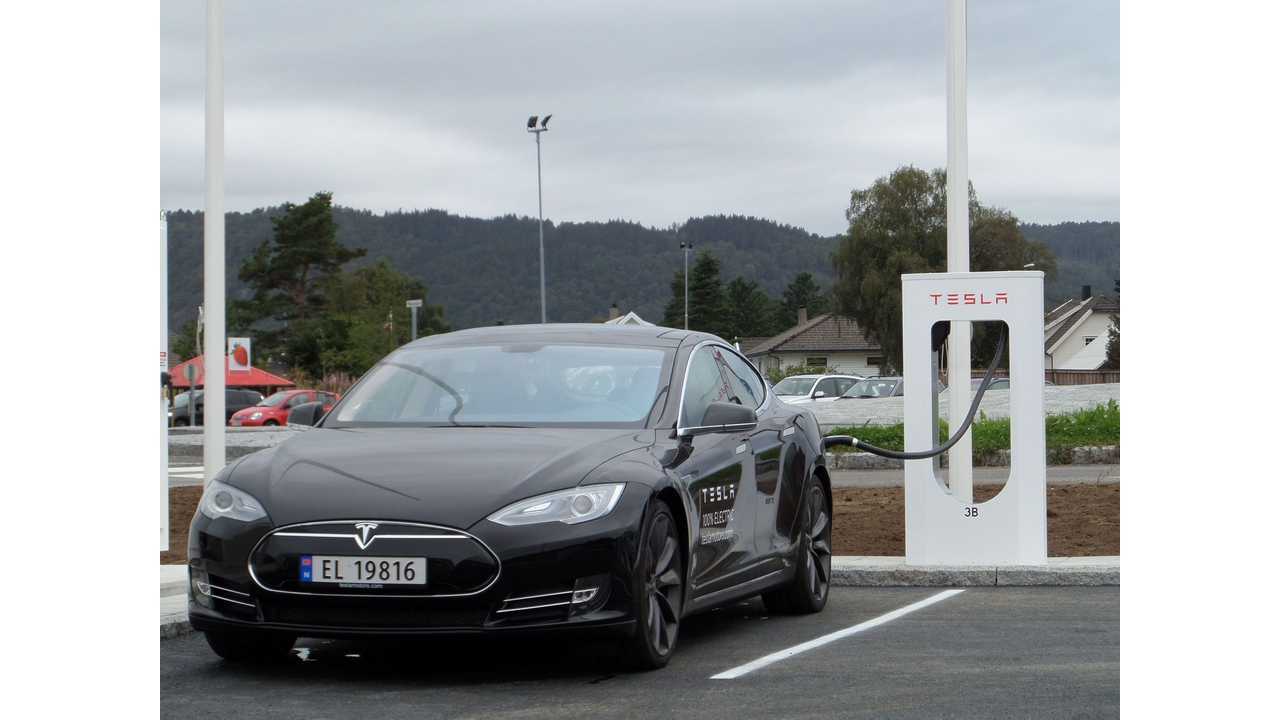