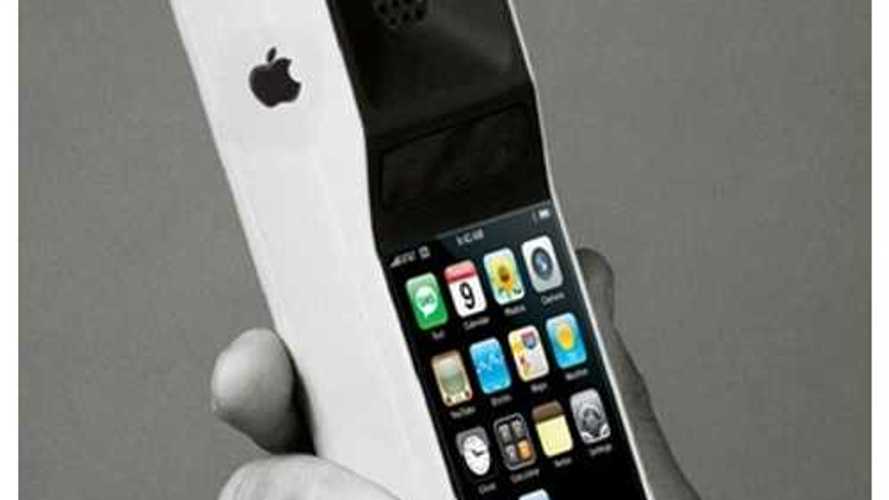 Hon Hai Precision Industry (aka Foxconn) is the world's largest electronics maker.  Most notably, Foxconn is the company responsible for assembly of all iPhones and iPads.

Well, its seems that Foxconn now wants in on this BIG electric vehicle boom.

According to Want China Times:

"Foxconn will invest in electric cars in the coal-rich Shanxi province in north China."

"The development and manufacturing of new energy vehicles is embracing a golden opportunity."

According to Gou, Hon Hai will increase its investment in Shanxi by 5 billion yuan ($810 million USD) by the end of 2014.  This investment will be to set up for electric vehicle production.

Why the focus on EVs in Shanxi?  According to Want China Times, the reason is simple:

"Shanxi has produced 14 billion tons of coal since 1949, accounting for a quarter of the country's total output, causing pollution and resource exhaustion problems."

This pollution problem will be countered by EVs, as well as the implementation of cleaner forms of energy.