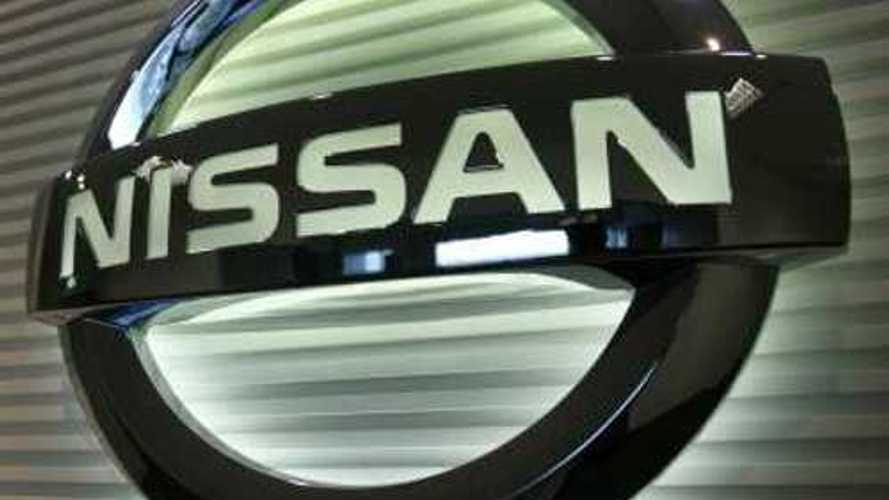 And as such, we now have a handle on who is accumulating valuable ZEV credits, and who is transferring them out.

As expected Nissan is now both piling up excess credits, and selling them to other auto manufacturers looking to hit compliance regulations in California.

In so doing, they have effectively taken the price premium (that Tesla had been enjoying in the past) out of the transaction.  Said Nissan Executive VP Andy Palmer last year about this time:

"We’ve got carbon credits to sell, and we’re selling them. California ZEV  credits."

In fact, Nissan even outdid Tesla moving credits in the past 12 months, by shipping out 663 credits to Tesla's 650.

Coming in third on the strength of producing about 4,000 500es to date was Fiat, moving 235 credits; although it appears to just be an accounting transaction as Chrysler received the benefit of all those credits, plus a couple extra from Polaris via a close association.

Honda, with the Fit EV production run now completed and no other fully electrics  on the horizon, continued to accumulate ZEV credits via Tesla Motors, acquiring another 523 over the past year, giving them more than 1,000 in the bank allowing.

Honda says they will now focus on their "...a new generation of electromotive technologies, including expanded application of our two-motor hybrid system" as well as fuel cell technologies.  So look for a few dozen Accord PHVs to be sold a month (with a dash of FCVs thrown in) for the next several years, and not much else.

The largest surplus for any automaker at the moment is Nissan with 1,382 (and rapidly growing).  Mercedes picked up 663 credits (the largest transaction of the last twelve months) - all from Nissan.

"The List" - All The OEM Credit Balances; Note Toyota Still Has "A Few" AT PZEV Credits In The Bank From Old Prius Sales