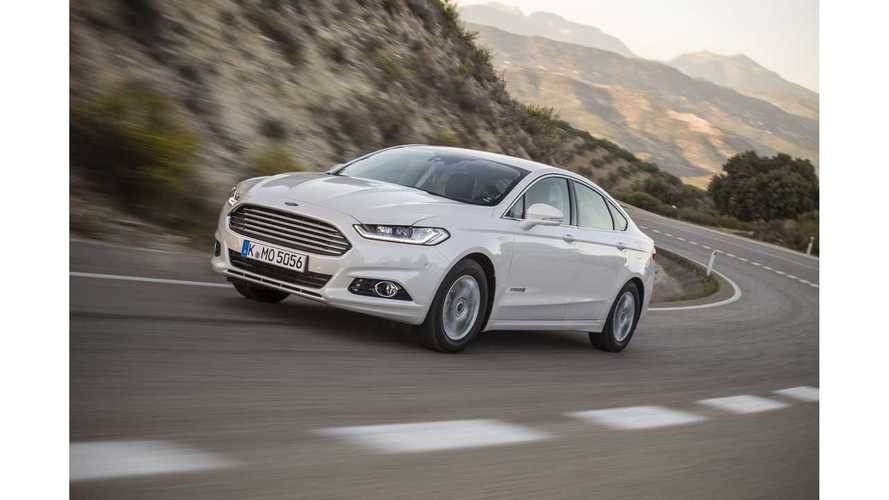 As Volkswagen is expanding its plug-in car portfolio to Golf and Passat, Ford Motor is reportedly "actively considering" a plug-in hybrid for Europe.

Ford offers Fusion Energi and C-Max Energi models in the U.S. In Europe, the new Mondeo could be the first Ford model to get a plug-in hybrid version.

Everything depends on demand for plug-ins.

“I believe the plug-in take-up in Europe is not quite as ready as some people would like to think, but it is clearly a technology that can do a lot better at significantly reducing fuel consumption and that is why we are actively looking at it.”

According to JATO Dynamics data, the three best selling plug-in hybrids in Europe through the first half of this year are: