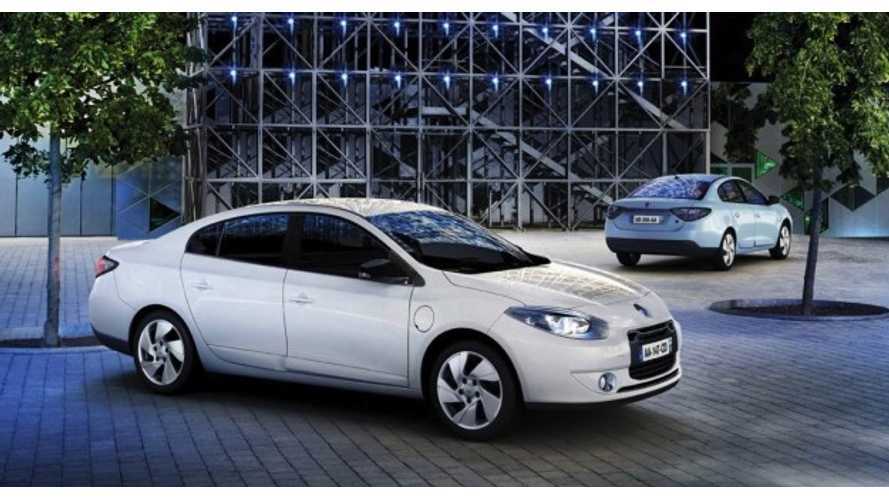 Globes received from its sources interesting news and published article on a new scrapage plan for Renault Fluence Z.E. orphaned by Better Place.

As it turns out, Carasso Motors, importers of Renault and Nissan cars in Israel, "is turning hundreds of remaining Better Place cars into scrap, following Better Place's liquidation in May 2013"

We thought that the importer would try to sell them, but it seems that the fleet was damaged in storage at Ashdod Port.

"The cars were stored in Ashdod Port, where they were apparently damaged by being kept there for so long, and it is therefore not economically feasible to sell them on the market. At the same time, the leasing companies and Carasso itself are trying to sell the usable cars through various bargain campaigns.

Poor Fluence Z.E.  At least some of their 23.4 kWh battery packs found some 2nd life usfulness in the US.