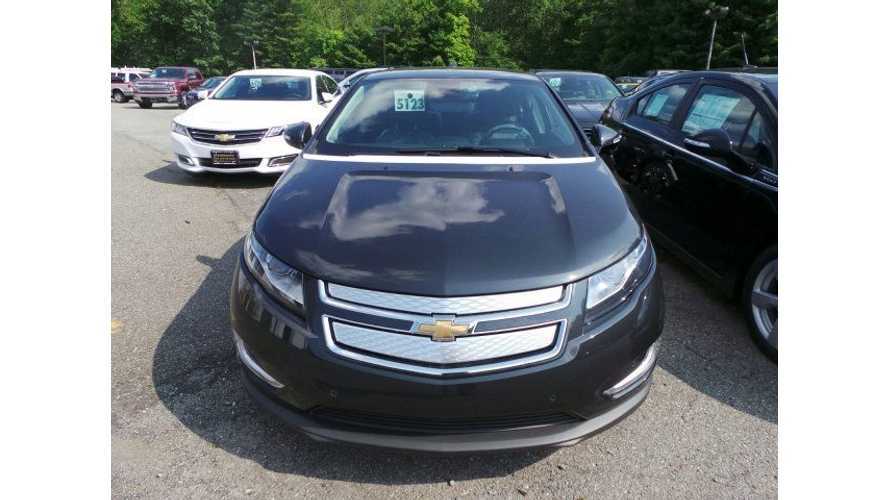 No surprise in that the Chevy Volt was, once again, the #1 selling plug-in vehicle in Canada for the month of August. Sales of the Volt checked in at 186 units in Canada in August, an improvement over the 132 sold in July.  YTD, 1,149 Volts have been sold in Canada this year, already besting the 913 sold in all 0f 2013.

We don't yet have figures for BMW i3 in its fourth month of availability in Canada, but in its first three months it sold a total of 84 units.  Meanwhile, Toyota Prius Plug-In Hybrid sales amounted to only 1 unit in August, its lowest single-month sales total ever in Canada. YTD, 52 Prius Plug-Ins have been sold in Canada.

Smart Fortwo ED sales in July checked in at a rather remarkable 79 units, but we don't yet have August sales figures.

Here are the rest of the August results from the typically low-volume sellers in Canada:

We’ll have updated data on Ford’s plug-in vehicles soon, as the automaker releases those numbers for Canada on a semi-annual basis.