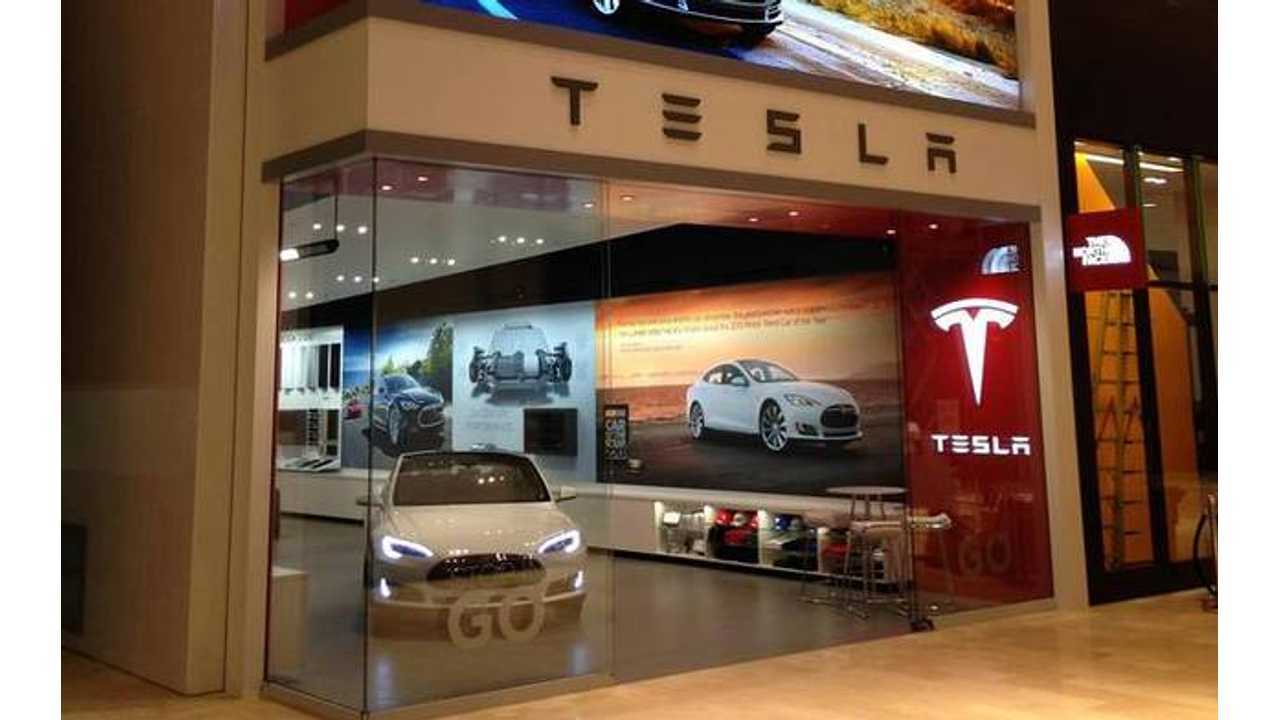 You may have heard that a bill (HB 5606) is sitting on Michigan governor Rick Snyder's desk right now that, if signed, will ban Tesla from selling direct in the state of Michigan.

While true that the bill contains Tesla-specific language, it matters not if Snyder signs it into law, as Tesla sales are already banned in Michigan.

Here's the wording directed at Tesla in HB 5606:

"Sell any new motor vehicle directly to a retail customer other than through franchised dealers, unless the retail customer is a nonprofit organization or a federal, state, or local government or agency.”

And here's what's been on the books in Michigan (last amended in 1998) for decades and what's used by the Secretary of State in confirming compliance with the law:

MCL 445.1574 states “Sell any new motor vehicle directly to a retail customer other than through its franchised dealers, unless the retail customer is a nonprofit organization or a federal, state, or local government or agency.”

Notice the difference?  "...other than through ITS franchised dealers."

Terry Burns, executive vice president of Auto Dealers of Michigan, told MLive: “there’s no regulatory change at all in the amendments,” which is basically a true statement.

“It seems like they’re using this as kind of a red herring to talk about their issue, which is already covered under current law."

So, to recap, direct sales are currently prohibited in Michigan under a decades-old piece of legislation.  HB 5606 doesn't change that.

Regardless, Tesla is putting up a stink in this "A Raw Deal In Michigan" blog post:

On October 1, the Michigan Automobile Dealers Association succeeded in passing a bill that is harmful to consumers. The bill, HB5606, was originally a single amendment to existing law designed to ensure that the car dealers can tack additional fees on to the purchase price for all vehicles (from any manufacturer) sold in Michigan. Such fees have a controversial history, are generally regarded with skepticism and have been the subject of consumer concern in other states.

Not content with enshrining their ability to charge consumers dubious fees, on the last day of the legislative session, the dealers managed to make a last-minute change to the bill in an attempt to cement their broader retail monopoly. Using a procedure that prevented legislators and the public at large from knowing what was happening or allowing debate, Senator Joe Hune added new language in an attempt to lock Tesla out of the State. Unsurprisingly, Senator Hune counts the Michigan Automobile Dealers Association as one of his top financial contributors, and his wife’s firm lobbies for the dealers.

By striking a single, but critical, word from MCLA 445.1574(14)(1)(i), the law governing franchise relations in Michigan, the dealers seek to force Tesla, a company that has never had a franchise dealership, into a body of law solely intended to govern the relationship between a manufacturer and its associated dealers. In so doing, they create an effective prohibition against Tesla opening a store in Michigan.

This amendment goes even further. It also seeks to prevent Tesla from operating a gallery in Michigan that simply provides information without conducting sales. We could even be barred from telling people about our car.

This anti-competitive behavior mirrors similar tactics in New Jersey and Missouri, where dealers have resorted to backroom political maneuvers to shore up their monopolies. The dark-of-night tactics highlight the dealers’ concerns that their arguments don’t stand up well to public scrutiny.

Indeed, no consumer unaffiliated with dealers would ever want this. Officials at the Federal Trade Commission have spoken out about the potentially harmful consequences of the dealers’ anti-competitive behavior, saying “competition ultimately provides the best protections for consumers.” Leading economists have also weighed in, saying dealer monopolies come “at the expense of consumers and innovative technologies.” And in September, in considering a similar body of law, the Massachusetts Supreme Court handed down a ruling that made it clear that such laws were not intended to exclude a manufacturer without franchise dealerships from selling to consumers directly.

While the car dealers’ anti-consumer bill has made it through the legislature, it has yet to be signed into law. The bill is now on Governor Rick Snyder’s desk. We are calling on concerned consumers to contact the Governor and urge him to veto this legislation and return the issue to the legislature for a full and open debate in 2015.

Governor Snyder has until October 21 to act on the bill.