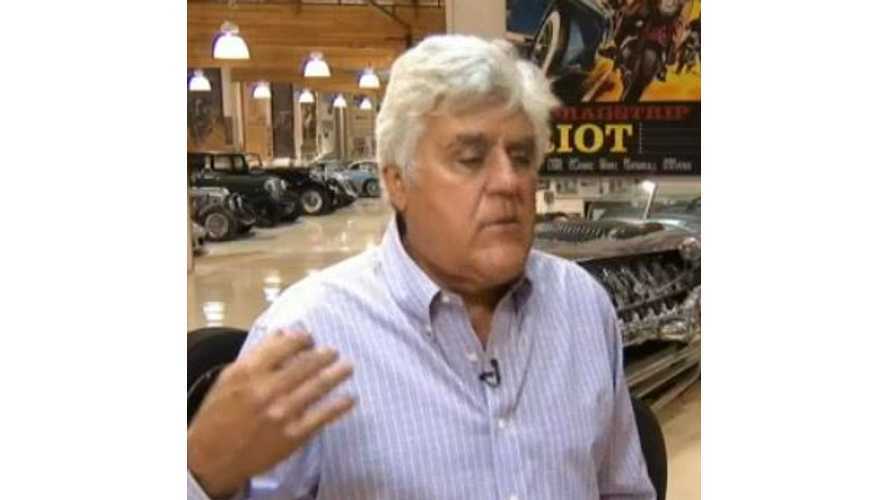 "We've reached the point in America where success is now jeered."

past tense: jeered; past participle: jeered

make rude and mocking remarks, typically in a loud voice. "some of the younger men jeered at him"

"the demonstrators jeered at the police"

shout rude and mocking remarks at (someone).

"the performers were jeered and heckled"

Jay's right.  Tesla is often mocked now, which according to him indicates the automaker has achieved success.