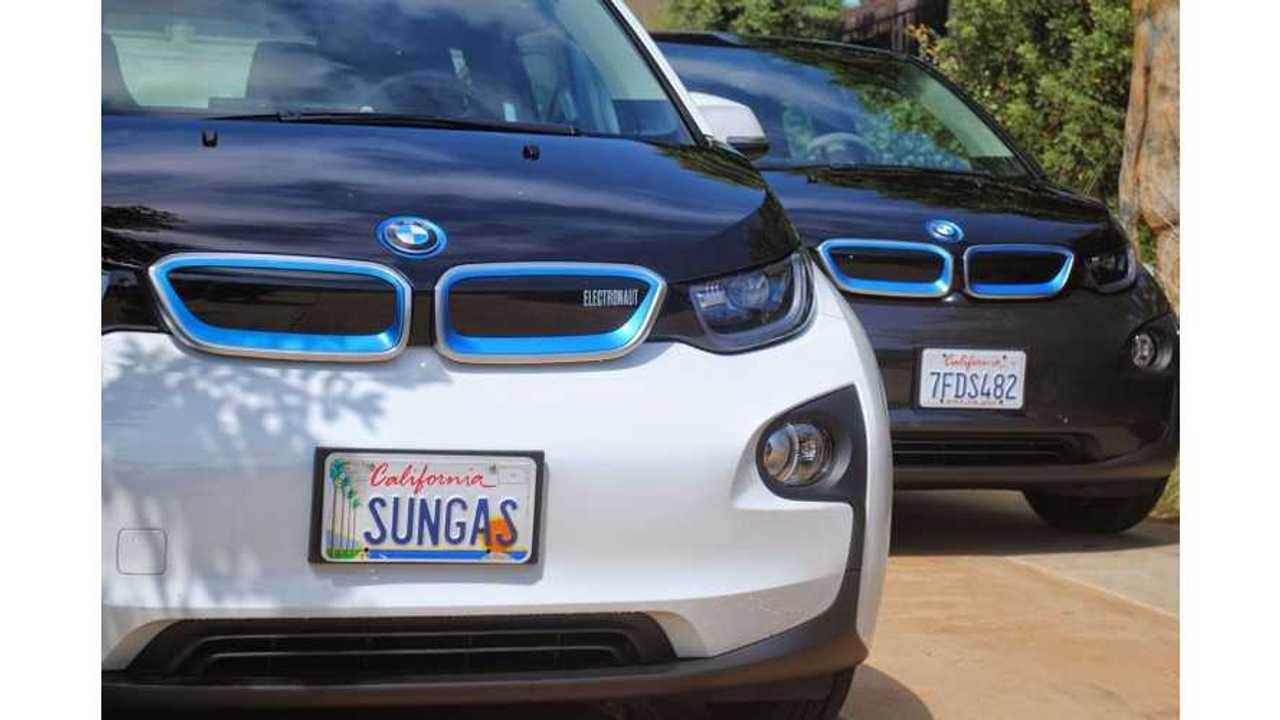 The idea is a simple one, harvest endless sunshine from a small portion of a roof to provide 100% of the energy needed to power a home and two cars with zero utility cost, and zero gasoline cost.

1/4 of the way into our "Driving to Net Zero Energy" challenge and as they say in political election coverage:

"I am ready to make a projection and call this race."

Projection Says It's a Done Deal

We will be below zero in utility cost and gasoline cost providing the energy for our home and guest house, and the two cars in the garage driven a total of 24,000 miles a year. In fact we are so far ahead we will accomplish this goal four months earlier than planed with the January 2015 true-up bill from our utility.

How about total cost?

Where are we with energy usage and gasoline cost now compared to 2007 when we began this path to energy independence?

You can see how quickly that $9000 a year in energy cost savings will pay off a $30K Solar PV system, $15k in extra construction cost for a thick well insulated home, efficient appliances and led lights and $1000 for a EV charging station in the garage. We have calculated from the installation in January of 2007 we reached the payoff point in April of 2012.

From April 2012 and for the next few decades, we will have essentially zero or de minimus cost for energy saving us $200k to 300K in energy cost with escalating utility and gasoline cost.

How about total usage?

Julie and I live normal lives, things come up and situations change. The interesting part of our Drive To Net Zero Energy challenge is that we are real people with a real life and not some demonstration house with nobody living in it.

We have been doing really great using a net total of -167 kWh of electricity (generation vs consumption) for the first three months of the challenge. We can extrapolate the prior four months of usage pre i'3s, assuming we had the efficient BMW i3's and the extra 1kw of solar pv production which would have saved us 225 kWh per month. We estimate that by May of next year we will be very close to a net of 0 total kWh used, +- 250 kWh per year which is a normal usage and weather variable.

Julie and I have decided to make an impact on two young adults lives. We are hosting through Rotary Youth Exchange, a 17 year old French student named Peroline for a one year exchange. By doing so, an American young man is traveling to France to begin his year as an exchange student in France living with Peroline's family.

Our household has now risen to four and the extra electricity that our 17 year old exchange student will use will most likely push us into the positive use territory.

Hosting a 17 year old young lady French exchange student for a year was not contemplated and is not a very good idea for the Drive To Net Zero Energy Challenge!

But life is life, unpredictable, wonderful and real. We are very happy to have Peroline as part of our family for the next year and we're looking forward to driving her everywhere, using lots of electrons, to see the sights of our great nation.

Imagine a better future and your participation in it.

Thanks for reading and commenting.

(Past "Driving To Net Zero" articles)

*Editor’s Note: Peder is the Chairman of the San Diego County Planning Commission. His wife Julie is Director of Curriculum and Instruction at the Solana Beach School District. They have been Field Trial drivers for BMW for five years. Together since 2009, they have driven 100,000 EV miles powered from roof top solar.
++
Got a tip for us? Email: tips@insideevs.com