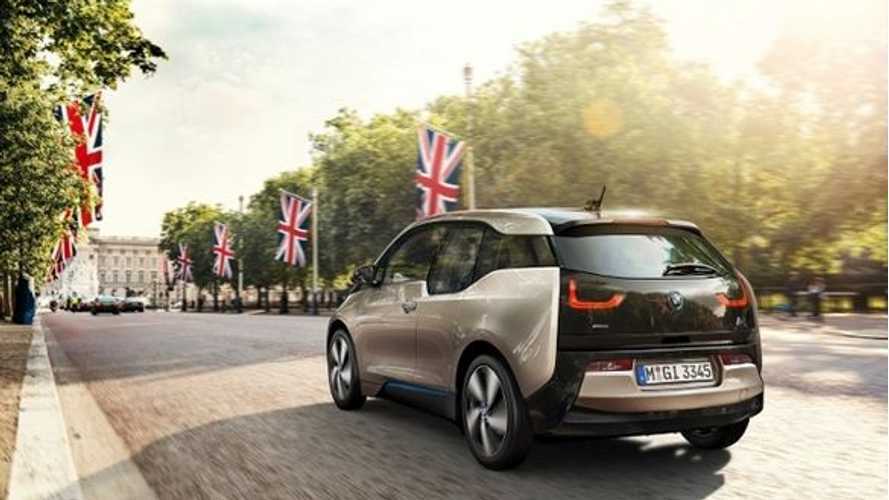 Awhile back, BMW confirmed that worldwide sales of the i3 crested 10,000 units since its launch in Germany last November.

Furthermore, BMW adds that 60% of i3 buyers in the UK have opted for the range-extended REx version - - roughly on par with the US splits.

On the i8 front, BMW says it delivered 200 to UK buyers, but that the backlog is now over 400 units.  With production of the i8 at such a low level, it'll take BMW over a year to deliver those 400 outstanding units.