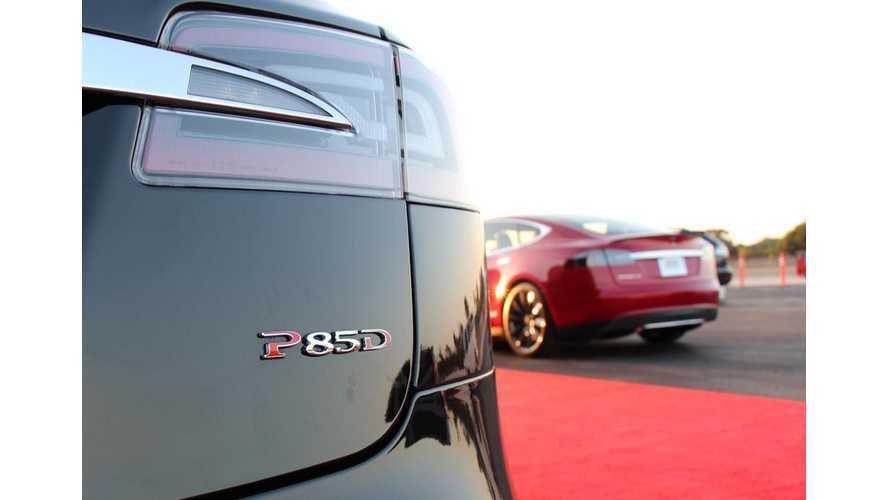 After Tesla Motors released the Model S P85D version, dual-motor all-wheel-drive (along with AWD on 'standard' 60 kWh and 85 kWh cars), the number of used Model S sedans offered for sale in Norway went through the roof.

VG is asking, is this a sign of panic? The typical number of 20 used Model S ads first tripled to 60, then doubled to almost 150, and with more then 3,500 Model S sold only this year in Norway, we expect this number of used Model S EVs to go even higher.

But why and what really happened? Well, Norway is a country where AWD cars always sell in high volume. AWD cars typically command 30% of the market there.

With Tesla's new AWD version unveiled, many Norwegian Model S owners are looking to dump their RWD Model S EVS as quickly as possible before the used market gets flooded and prices drop.