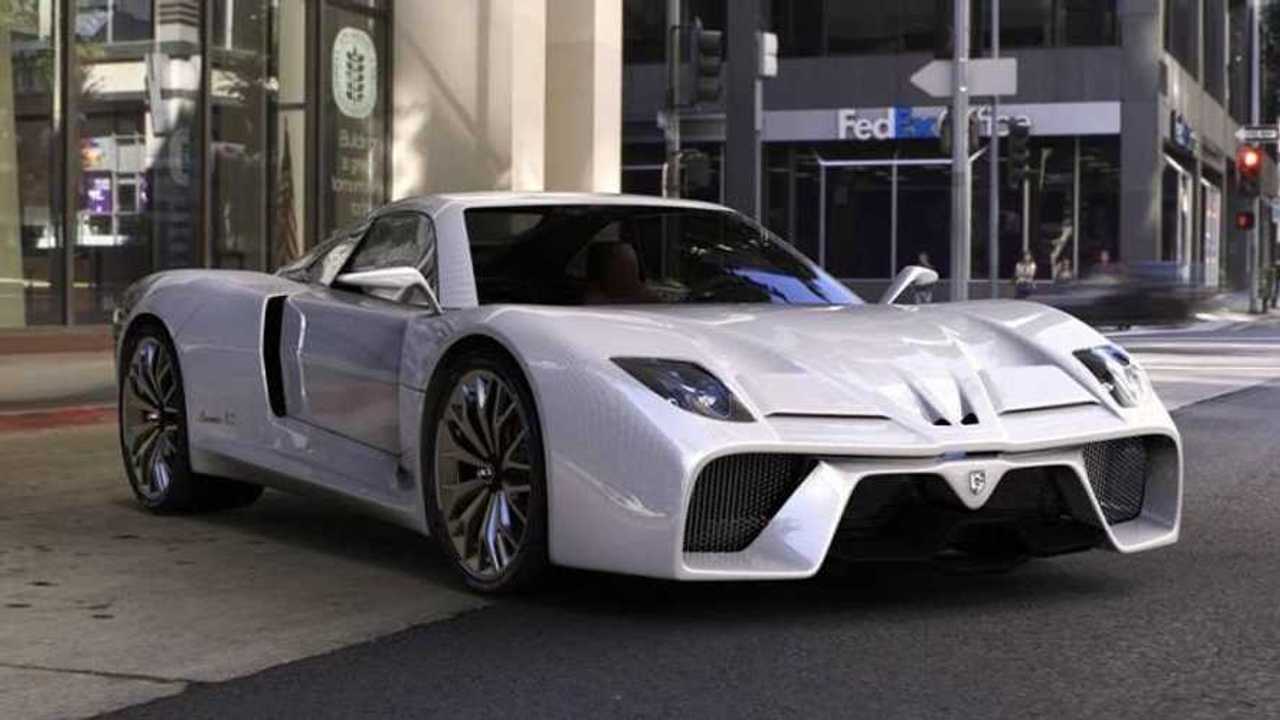 A family-owned Italian automaker by the name of Tecnicar has gotten the electric supercar itch.

The specs sure sound enticing, but Lavinia SE is far from reality.  The electric supercar only exists as digital images at this point in time and Tecnicar is years away from finalizing this product.

With only 4 years of electric vehicle experience under its belt, we think Tecnicar is in over its head with Lavinia SE, but still it's always worthwhile to dream big.

Tecnicar was expected to unveil the Lavinia SE in concept form at the 2014 Bologna Auto Show this December.  Did it happen?  We can find no visual proof as of yet.