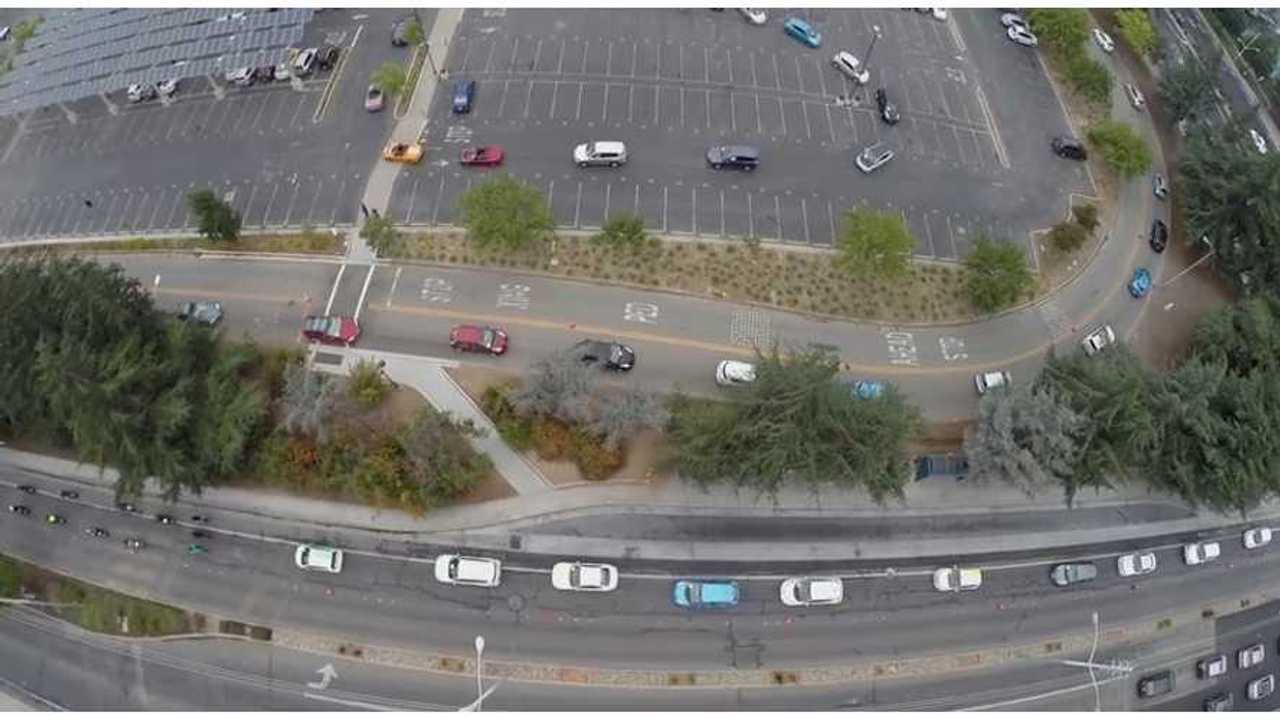 In September, 507 all-electric cars gathered in Cupertino, California to set a new Guinness World Record in this discipline: Largest EV Parade (see post one and two).

Recently, we found two new videos and in the first you can see all the EVs that participated.

"Watch EV drivers from across California come together to break the Guinness World Record for the largest parade of electric vehicles."

"Attempt to set a world record for largest parade of EV vehicles on Sep 20 in Cupertino. Our Chevy Spark EV was part of it. The current record holder was Stuttgard Germany with 481 vehicles. This video shows the time lapse of the parade and the official announcement of the result. Did Cupertino beat the record? Watch the video and find out!"

Nissan also put together this footage:
++
Got a tip for us? Email: tips@insideevs.com