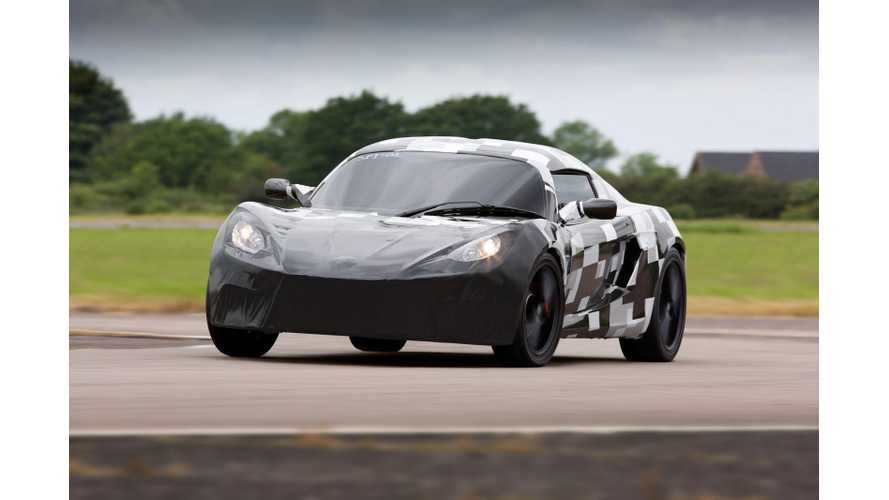 Though having not yet sold a single car in the U.S nor anywhere else, Detroit Electric claims to have signed a "Memorandum of Understanding (MOU) for Integrated Energy to conduct retail sales of Detroit Electric pure electric vehicles, and to implement a joint V2X project which will include a pilot program in South Korea."

Yes, we're Detroit Electric Skeptics.  Can't you tell from the lack of enthusiasm?

The automaker claims that the SP:01 will go on sale in Asia, Europe and the US, starting in early 2015. All cars will be manufactured in Leamington Spa, UK (as far away from Detroit as possible, it seems).

Detroit Electric Factory In The UK