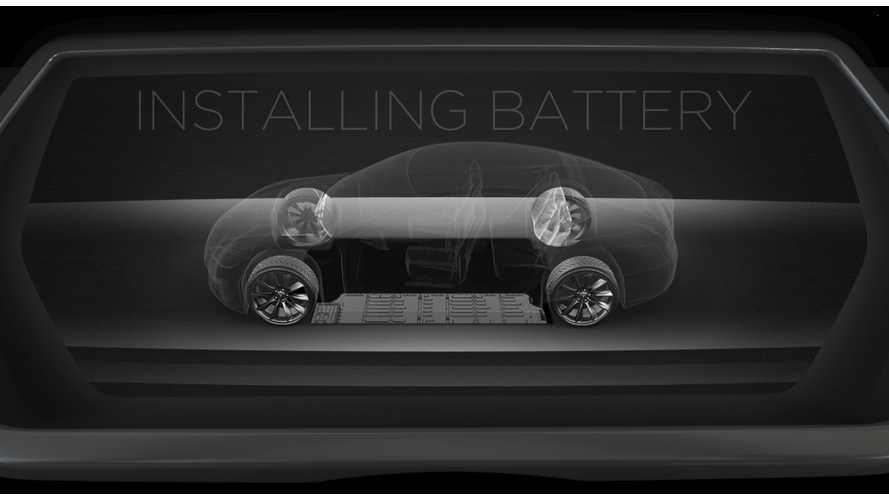 Reaffirming our report from a few months ago was a statement made by Tesla CEO Elon Musk at the Tesla D unveiling.

According to Automotive News, Tesla's CEO provided an "update on Tesla's long-promised battery-swap program, he said that Tesla plans to open its first station, between Los Angeles and San Francisco, within the next two months."

Here's our speculative guess as to where that first swapping station will be located: at the site of the Harris Ranch Supercharger.

As we reported previously, the Harris Ranch Supercharger is "where there just so happens to be a non-functional car wash site, which would make for an ideal battery swap station. Apparently, Tesla has already struck a deal with with the property owners and the battery swap site should be operational within 6 month’s time."

"Makes sense right? Tesla rips up the concrete, installs the necessary mechanicals and make use of the existing car wash facility. Pull in…pull out.