It was more than a year ago when Tesla Motors first unveiled its Model S CHAdeMO adapter.  The price way back then was $1,000.  Status - coming soon.

While the status of coming soon remains, the price has been cut by more than half: $450

This confirms that Tesla is nearly ready to begin selling this adapter to the public at a far more reasonable price than was first claimed.

We've seen this unit in use in the real world before and have heard of some Model S owners getting this adapter as part of a beta testing program, but it seems like soon every Model S owner who wishes to CHAdeMO charge will have access to this adapter at a price of only $450 (provided that Supercharging is already enabled on the Model S).

You can check out the CHAdeMO adapter and other Tesla goodies here. 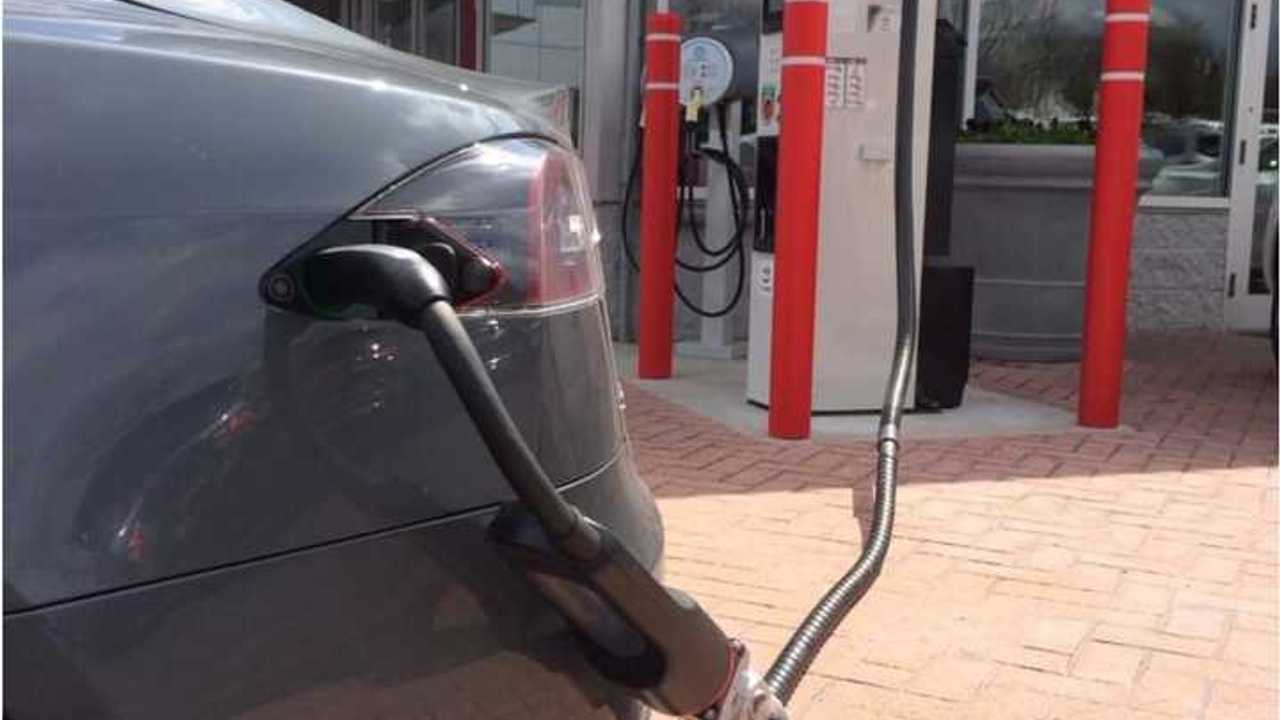 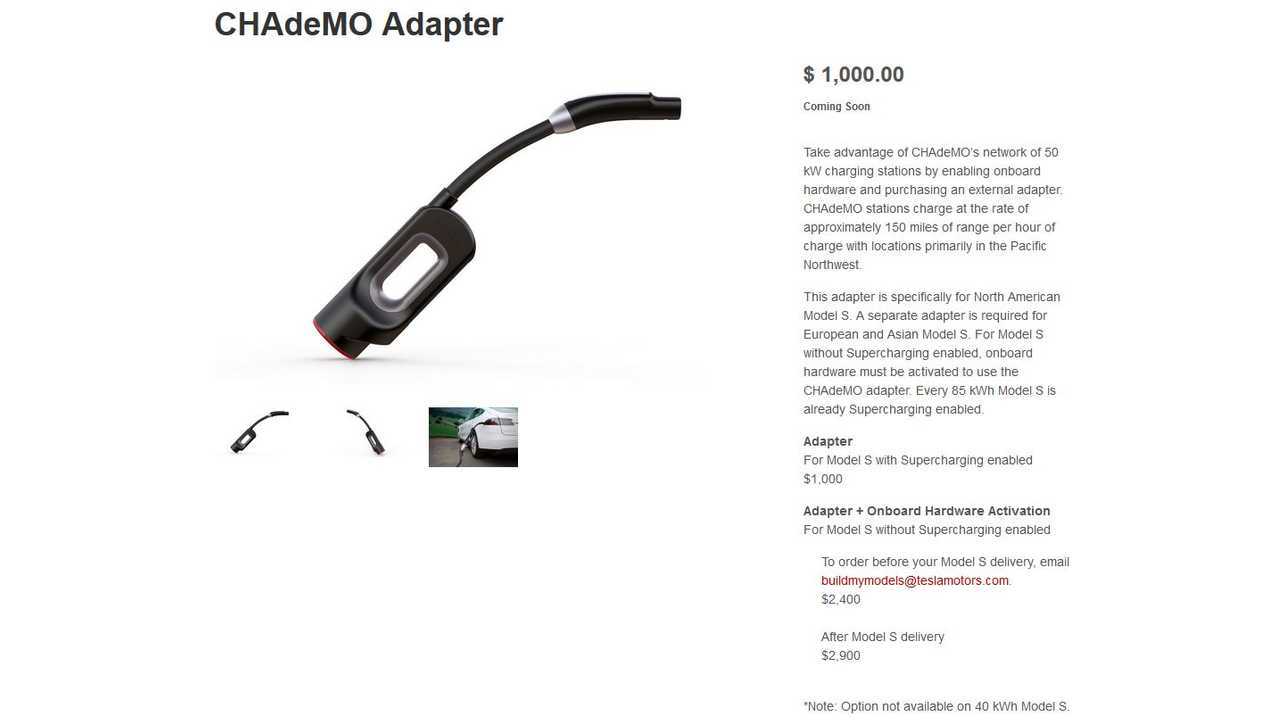