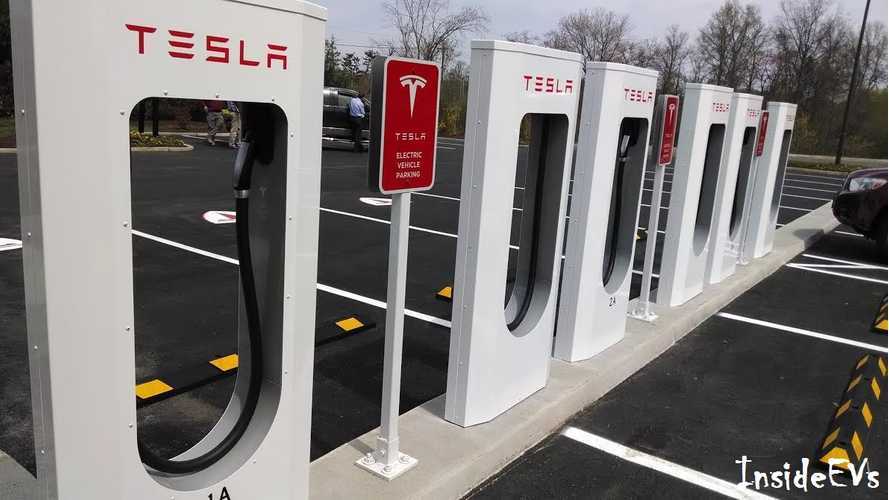 Tesla Motors has unveiled their early plans for the Supercharger network in Europe for 2016, and it seems to be all about access.

Many of the new Superchargers allow for much easier travel into eastern Europe and the even more remote, such as Moscow, Russia, Turkey, Ukraine, Latvia, Estonia, etc.

Also, the new stations fill out some empty coverage areas in their existing infrastructure; notably in southern Italy, northern Sweden Finland and Spain.

By the end of 2015 Tesla sees that number expanding to about 225; from there the growth seems to slow to more of a North American-like pace, as 2016 would see the total growth decline to about 33% - to almost 280 stations total.