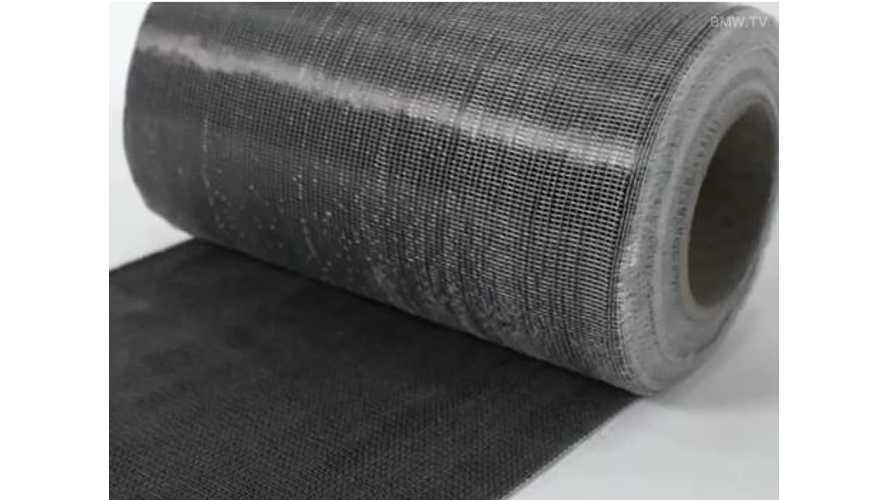 BMW i3 Made Largely From Carbon Fiber

Carbon fiber is not widely utilized in the passenger vehicle segment of the automotive industry, but BMW is looking to change that.

"Large-scale manufacturing of cars made with lightweight carbon fiber is moving closer to reality as costs start to fall, according to a materials-development group that has Bayerische Motoren Werke AG (BMW) as a partner."

If costs can be reduced by 90%, then surely carbon fiber's usage will increase dramatically in the auto sector.

“We’ve certainly reached a halfway point on our cost-cutting target for suitable carbon-fiber parts.  We’ll see a lot more carbon-fiber use in the next generation of cars.”

BMW, with both the i3 and i8, is perhaps the biggest pusher of carbon fiber use in mass-produced automobiles.

"BMW and Audi AG (NSU), the world’s two biggest makers of luxury cars, are among more than 70 companies and other entities backing MAI. Manufacturers are seeking carbon-fiber components to replace standard metal parts that may weigh twice as much. The material was reserved until recently for high-end sports cars because it costs as much as $20 a kilogram (2.2 pounds) in its raw form, compared with less than $1 for steel, according to Roland Berger Strategy Consultants Holding GmbH."

Applications of carbon fiber in cheaper vehicles will “develop over time,” according to one analyst.

Perhaps the biggest drawback to using carbon fiber is its longevity.  Unlike most metals, carbon fiber fatigues over time (bicyclists are well aware of this attribute linked to carbon fiber).  It remains to be seen how this will impact cars such as the i3 as the miles rack up and the carbon fiber components are stressed.