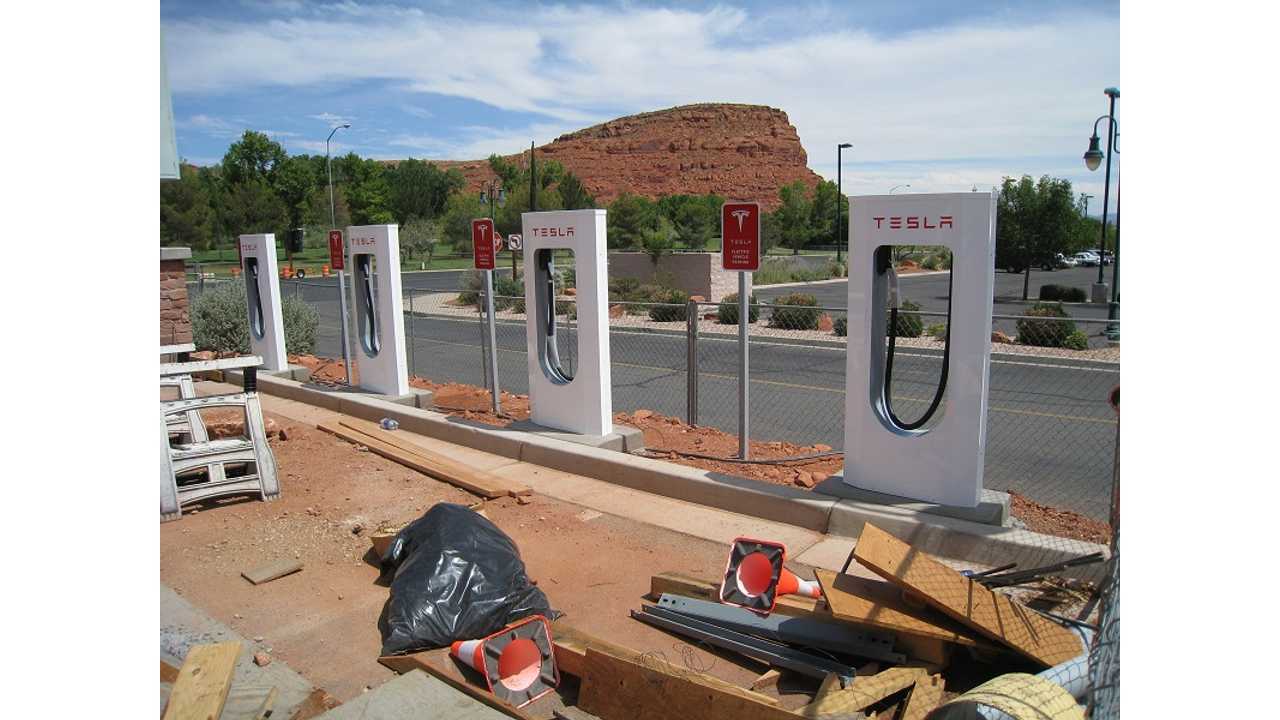 Tesla Supercharging Rollout For Europe In 2015 Updated...And Getting Pretty Dense

Tesla has not only been following through on plans to build out their Supercharging network in Europe, but they are also expanding on those plans.

Today there is 59 active stations in Europe (115 in North America and 13 in Asia), but more significant than that is what they have planned by the end of next year.

One of our community members Micke recently noted the addition of about 10 new locations for Tesla charging stations next year:

Most of the addition we have heard about (Spain, Italy, the rest of the UK and Ireland, a few in Finland). The most interesting addition though is the tentacle through Croatia and Serbia all the way down to Bulgaria, which will include Belgrad where the Tesla museum is situated.

It might be strategical to have that route, but my though is that Elon Musk listened to the wishes of a tribute to Tesla, his home country and the real Tesla museum.