Why Norway Is The "EV Capital Of The World" - Video 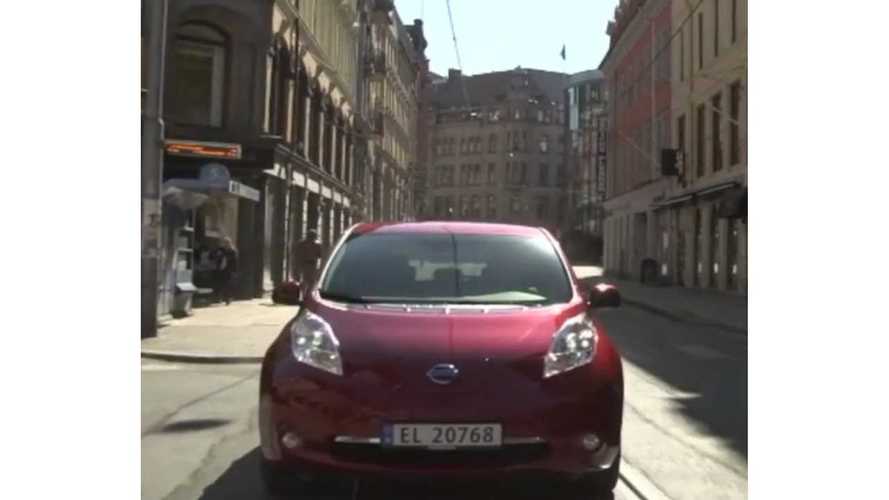 Why is Norway leading the world in EV purchases per capita?

This video produced from the prospective of a Canadian (of which Canada clearly lags the rest of the world in EV adoption) spells it out pretty clearly.  It's the money.

"In fact the leading cause for buying an electric car in Norway isn't some sense of global citizenry, or desire to go green...it's saving money."

From there, the report doubles back to the reasons for the incentives, and their hoped for future implications.

"...each year electric car technology gets a little bit better and a little bit more affordable, and the need for these incentives to put the electric car on par with gasoline powered cars become less and less."

For September, the Nissan LEAF lead the sales race with 367 sales and is currently the best selling EV in the country with 3,745 registrations - the Tesla Model S is second with 3,535