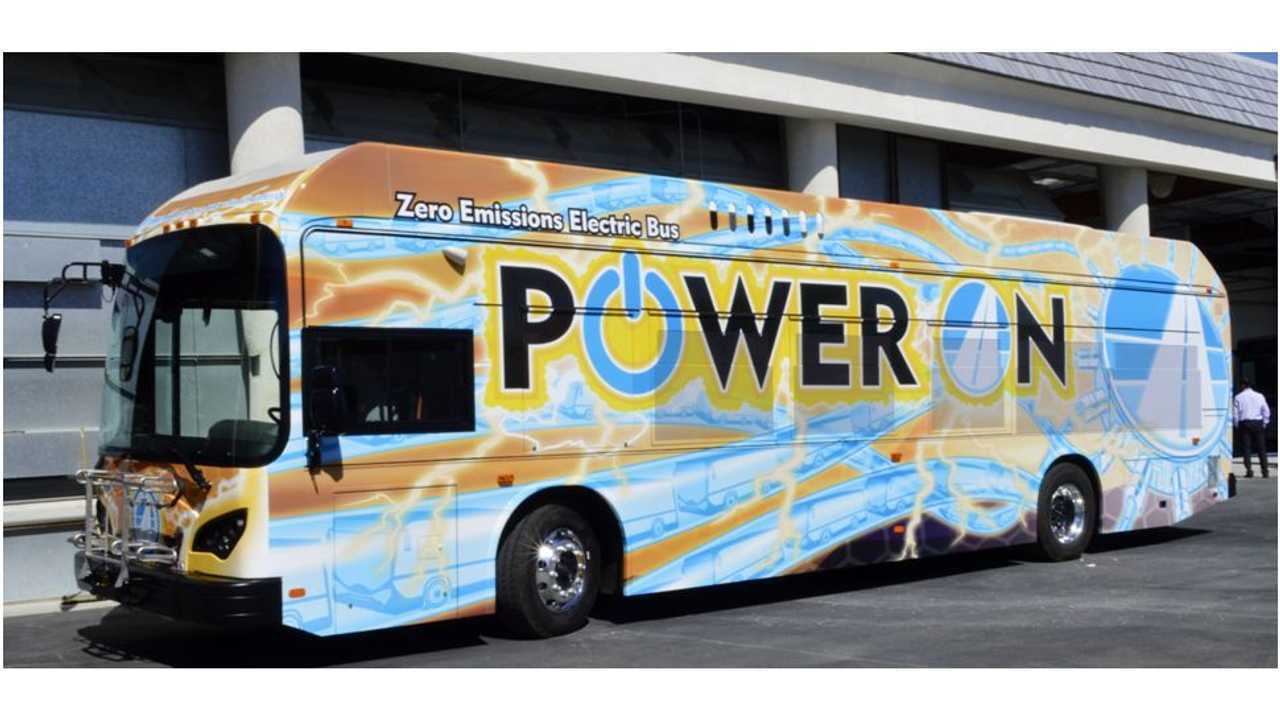 After a 750-mile trip around Lancaster, California in 24 hours, BYD now demonstrates that its electric bus can go 1,500 miles from Lancaster to Houston just to catch the APTA EXPO.

According to article, there were 10 charges along the way (so, 150 miles on average) where the BYD bus was plugged into the AC power grid "to charge up in two to three hours".

Well, it must've been a strong AC power source for BYD's bus to charge up that quickly.

If you would like to see the POWER ON electric bus, you will find BYD at Booth #5437 at EXPO in Houston until Wednesday of this week.