We have to hand it to General Motors, we never saw 3 plug-ins in Cadillac's near future, especially with the addition of notoriously anti-EV frontman Johan de Nysschen being chosen to take over the reigns for the brand late this summer. 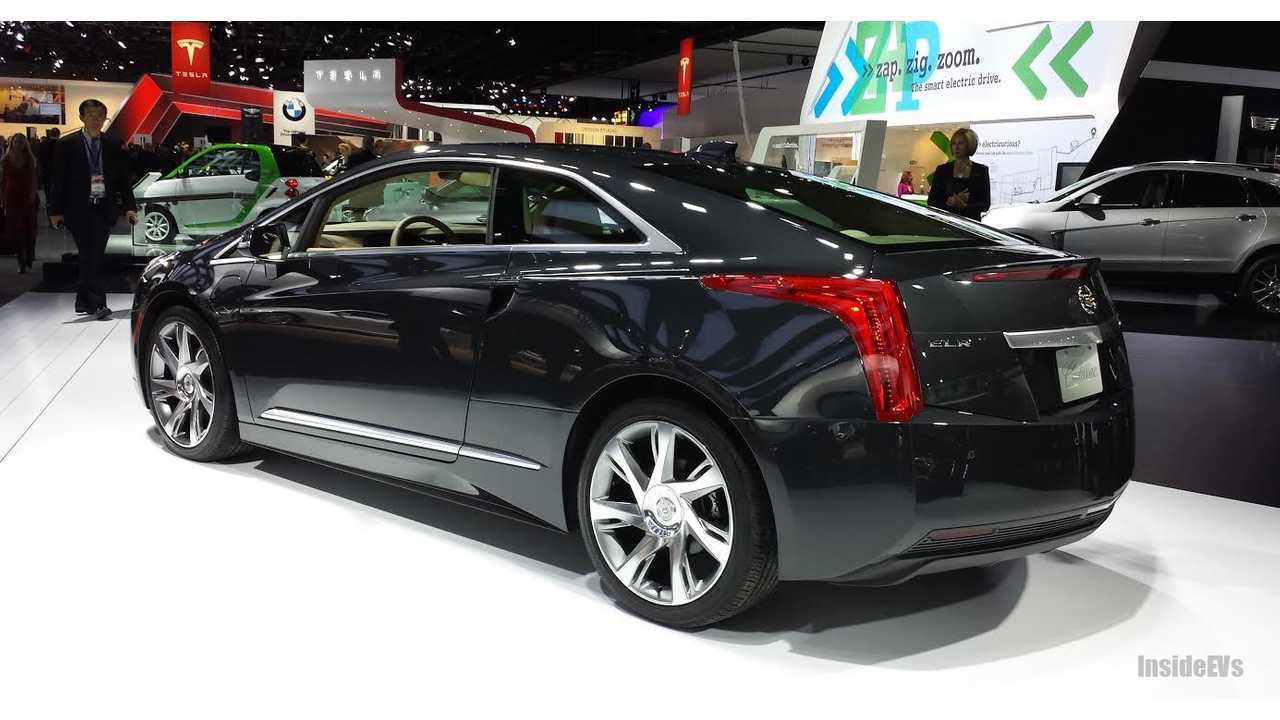 Of course to be fair, he did only start in August - so any plans announced today were certainly put into motion many months, if not years, before his arrival.

As part of a decision to expand the brand to 10 nameplates, the Cadillac boss said an all-electric car will be added past the plug-in version of the CT6 in the fall of 2015.

At the same time deNysschen has confirmed to Reuters that a next generation ELR is also being developed, but perhaps will not be a coupe for the 2nd gen edition.

What size class will this new all electric car be?  What range will it have?  No one is saying right now.

Interestingly though, there has been a lot of hints lately that GM is looking to take Cadillac into the smaller-sized sedan and CUV segment to compete against the like of the 1-series from BMW.  A small CUV is expected from Caddillac in 2017 and a 1-sized sedan shortly thereafter.

So, it may be that GM's confirmed new 200 mile EV under the Chevrolet badge could also be repurposed here as a Cadillac.  Such as decision just makes sense to us.

And while we are excited to see Cadillac embracing much more of a plug-in future, the decision to market a luxury, fully electric car against the likes of Tesla in 2017/2018 will be a tough road indeed, as upscale electric is certainly in Tesla's wheelhouse. 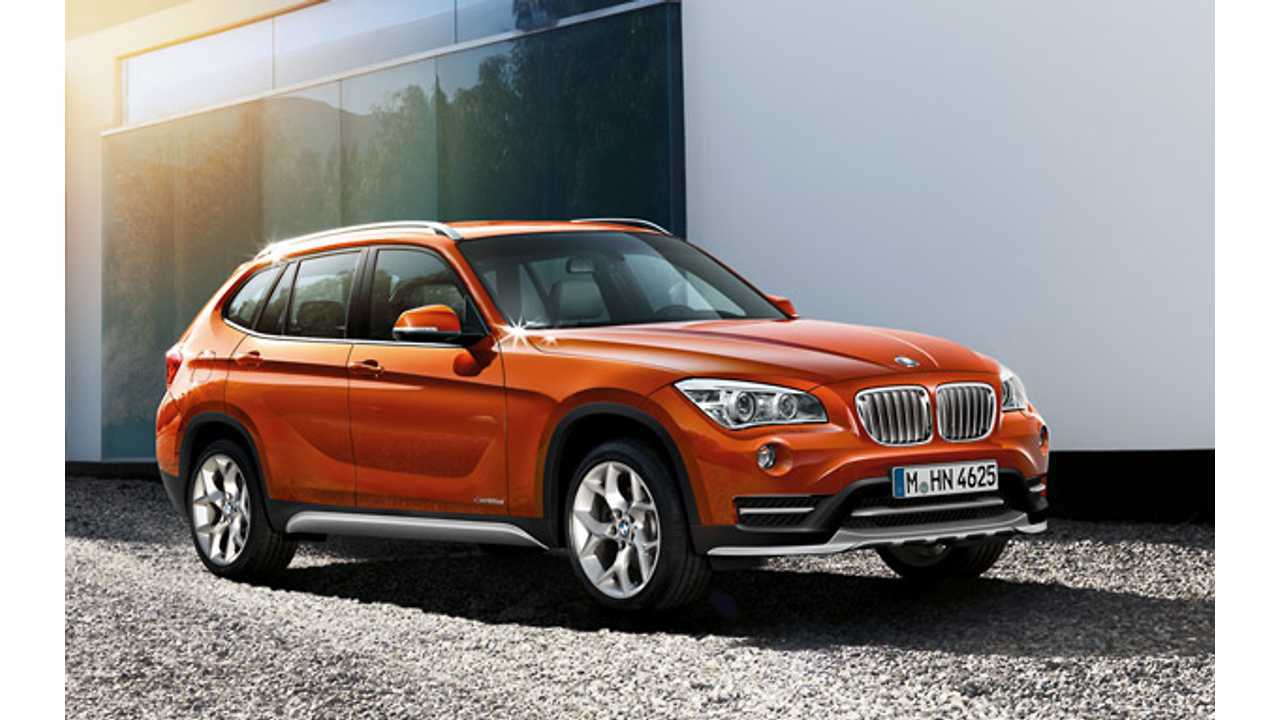 Cadillac Looking To Get Into The CUV Business Against BMW

Add to those, the Tesla Model X SUV will be arriving in April, and the inexpensive Model 3 scheduled to debut in 2017 with "200 miles" of range for "35,000"ish thereafter.

Considering the 37 mile, extended range Cadillac ELR was priced well out of the market norms at $75,995, we believe GM will have to sharpen its pencil considerably if it wants to sell any of these cars in any volume whatsoever.

But then again, it might be more about the brand image than volume sales in this case, as the ELR is undeniably a good looking car (and recently ranked amongst InsideEVs staffers favorites for appearance) that is a welcome addition to the front of Cadillac showrooms.