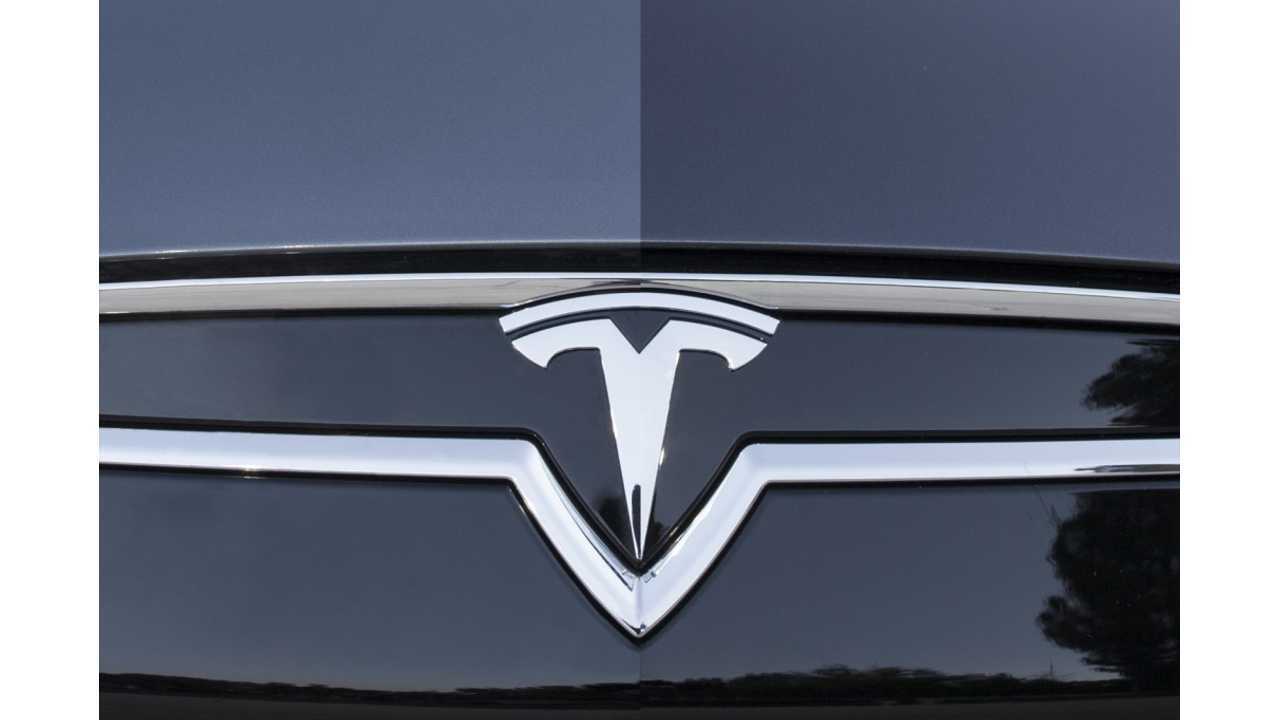 Tesla Motors signed a deal to build a charging network in China. The deal was with China's second biggest mobile-phone company.

According to Tesla spokeswoman, Peggy Yang, 400 charging stations will be installed in 120 cities at China Unicom Outlets. Those outlets will also add an additional 20 DC fast chargers.

Even though Tesla is expanding its own DC fast charging (Supercharger) network, along with chargers at Tesla service locations, BMW will join the party in China in to get chargers installed.  It's not yet known if BMW will provide Level 2 charger, DC fast chargers or a combination of both.  Of course, China's fast-charge standard is neither CCS nor CHAdeMO, but rather the GB standard.

Supposedly, the central government of China may provide up to $16 billion dollars for the whole charging network in China.  It's unclear if Tesla will receive any of this funding.