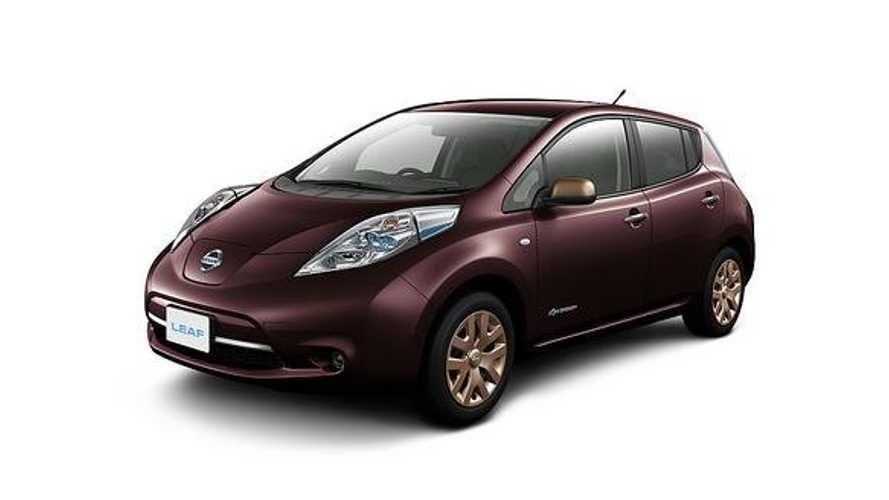 Thanks to Ward's Auto, we now have some first half of 2014 global sales figures for the more elusive electric vehicles.

For example, we now know that Kia Soul EV sales amounted to 218 worldwide in the first half of 2014.

Additionally, Mitsubishi i (i-MiEV and minicab and truck versions) sales totaled 2,277 units globally in the first half of 2014.  The breakdown for i sales, according to Ward's Auto, is "920 domestic EV deliveries and 1,357 overseas shipments."

Lastly, we see that global Nissan LEAF sales in the first half of 2014 came in at 26,730.  This figure has been widely known for some time now, but as Ward's note, LEAF sales are "running slightly ahead of last year's record pace when the full-year total reached 47,109 units."

Global EV sales are incredibly difficult to track.  As you'll notice by following the link below, not all figures line up (and All Models doesn't necessarily mean All):